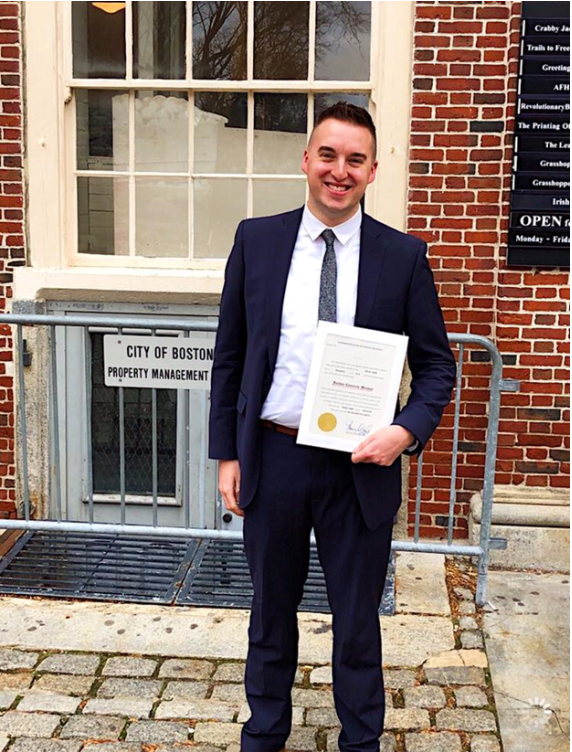 Is the left wing’s political earthquake about to reach Allston-Brighton?

Two years ago, progressive voters recovered from their shock and came out in droves to win a Democratic majority in Congress. Alexandria Ocasio-Cortez knocked off a long-term congressman in her Bronx-Queens district, while closer to home Ayanna Pressley did the same in a district that connects Roxbury to Cambridge and Somerville by way of Allston-Brighton.  From his apartment in Allston Village a young lawyer with a passion for policy thought to himself, it can be done.

As a newly minted lawyer, climate activist, and policy coordinator for the Massachusetts Commission for LGBTQ Youth, Jordan Meehan, 29, was already up to his eyeballs in social change. His day job involved working for bail reform and de-incarceration along with extending health benefits to queer young people. On the side, he was volunteering with the Sierra Club, pushing for a more aggressive climate agenda. He didn’t need another job.

Then the UN’s IPCC Report landed with a thud. Scientists made clear that we needed to move much, much faster towards de-carbonizing our economy by 2030, or face massive, existential danger.  Fast is Jordan’s speed.  He launched a campaign to capture a seat in the Massachusetts House, and has been running ever since. By September 1st, voters will determine whether he wins the race.

Conventional political wisdom says it won’t happen. Allston-Brighton’s two house seats have gone largely unchallenged for many years. Kevin Honan, in whose district Meehan lives, has served since 1987 with only token opposition. And he has served with distinction. As chair of the legislature’s housing committee he steered a $1.8 billion dollar affordable housing bond bill through the legislative minefield—the largest housing initiative in the Commonwealth’s history. He’s a certified liberal, a supporter of most climate legislation, and co-author of the recent anti-eviction emergency COVID bill. And he’s a lovely guy.

But maybe a bridge builder like Honan is just too cautious. Maybe the conventional route to change is too slow in this time of crisis piled on crisis, with the ultimate climate crisis ominously looming. Maybe the young people in the streets demanding racial justice and a Green New Deal are right: the time for patient, measured change is past. 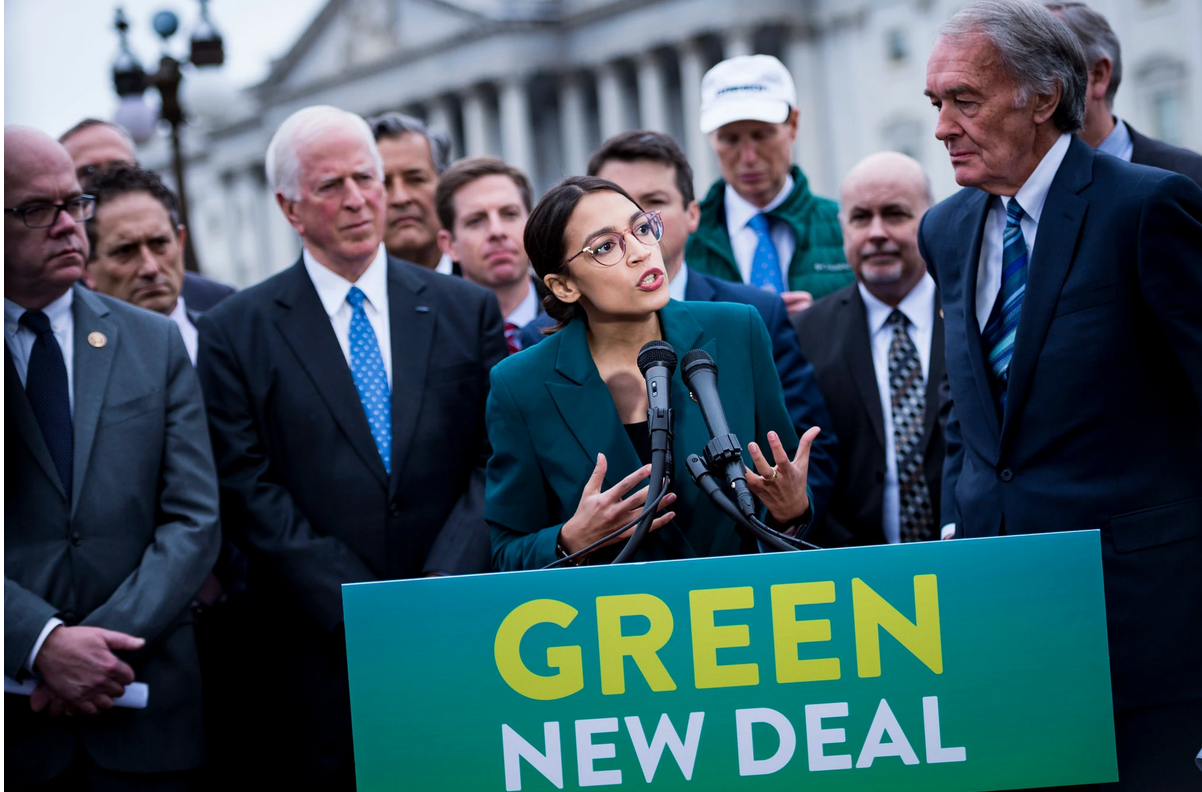 Meehan is ready. Like AOC, he is a card-carrying member of the Democratic Socialists of America. A tenant in a community of tenants, many of whom are being driven out by rapidly rising rents, he is prepared to fight for state-wide rent control. A young person facing decades of climate disruption, he calls the current Roadmap bill moving through the legislature a “baby step,” and will press for accelerated conversion to renewable energy. As a strong advocate for public transit, he will push to invest large sums to upgrade our infrastructure. And as a democratic socialist, he will place the burden of payment for these improvements on those most able to pay.

These are issues that should resonate with many young—and some not so young— people in Allston–Brighton—that is, if he can reach them. Campaigning in a time of pandemic is a challenge for any politician, but the odds are especially steep for a relatively unknown, out-financed insurgent challenger. How can Meehan hope to pull off this historic upset?

Phoning and texting the safe ways to reach voters across social distancing rules, and Meehan has a devoted team of some 80 volunteers trying to find voters who will glance at a text or pick up the phone for an “unknown caller.” The corollary technique is relational organizing: those 80 volunteers tell their A-B friends about Jordan’s campaign, and those friends tell their contacts to spread the word, and so on. As a long-time organizer, Meehan sees nothing but strength in this model based on friendship and trust. But can it win elections?

Meehan thinks so. He’s gambled a year of his life on the hope that people both young and old—his people—want to hear his message, and will hear it against all odds. But it’s not just a question for Jordan Meehan. In this strangest of election years, veteran political operatives all over the country are rewriting their handbooks as their traditional toolbox is taken from them and locked up tight. Will voters answer their phones? Will they take the time to apply for mail-in ballots, and remember to fill them out? Will they come out to vote as coronavirus cases continue to  increase? No one knows, which adds a whole new layer of complexity to Meehan’s challenge.

Multiply that, challenge a hundredfold across an America increasingly polarized between Left and Right, and you have the story of this fall’s watershed national election. This September 1st primary contest in one of Boston’s quirkiest neighborhoods may offer a foretaste of that national drama. 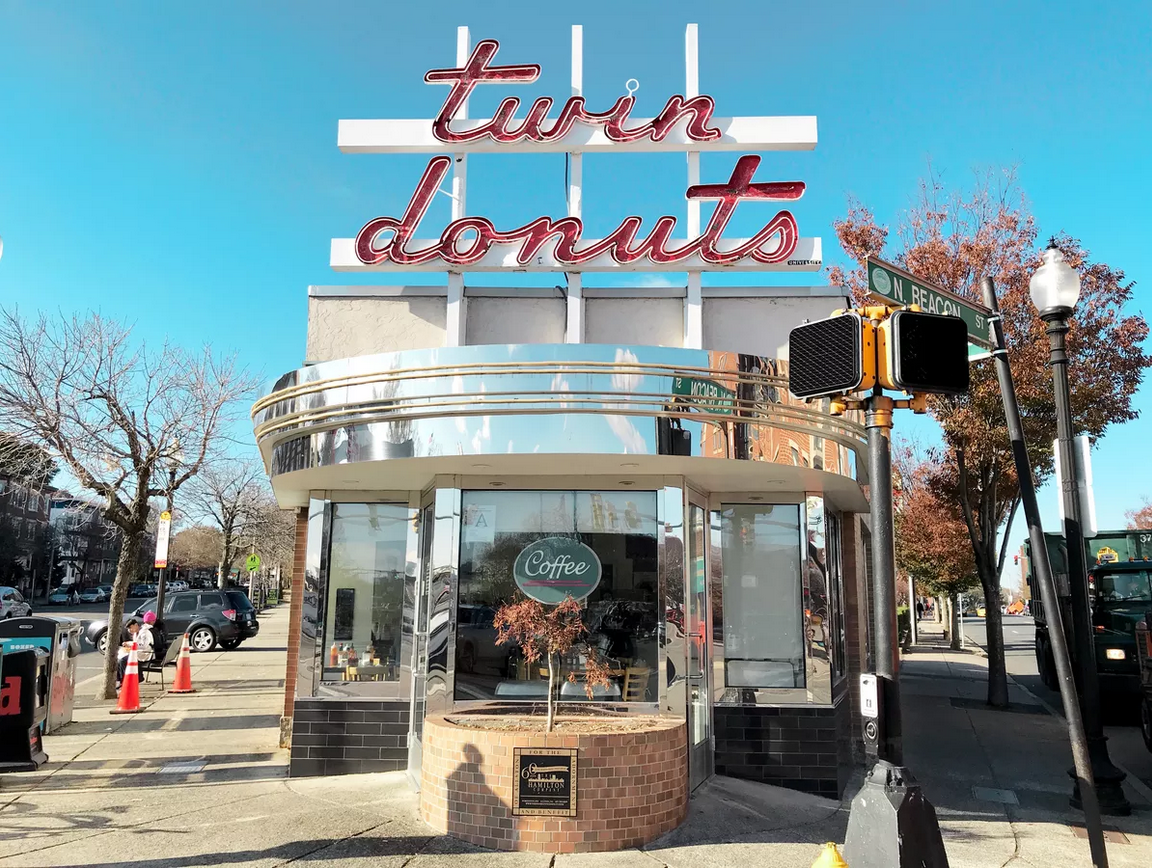 Does Meehan feel daunted by the curveball fate has thrown at his campaign? Not so you’d notice. He keeps up his breathless schedule, advocating for queer youth by day, phoning voters evenings and weekends, rowing at his machine to keep fit, sleeping enough to do it again the next day. Can he win? He’s sure it can be done, in part because Ayanna Pressley found her way to a big win in A-B two years ago. The key is following up to make sure your voters vote, and the secret ingredient is high-spirited optimism. That’s why Meehan has a chance.

And if not? He’ll keep doing what he does, outside the State House if not in it. “It’s the work that counts,” Jordan says. And he should know.

This article is part of an ongoing series of partnered content with 350 Massachusetts. Brent Whelan is a freelance writer, a member of  350 Mass’s Allston-Brighton node, and a frequent contributor to the organization’s Letter To The Editor campaign.

The post Run for It! : The New Democratic Politics Comes to Allston-Brighton appeared first on BOSTON HASSLE.

What Are The Implications Of Chavez’s Policies On Poverty And Inequality In Venezuela?
December 04, 2022

This MAGA PAC Raised Nearly $2 Million Off the Trucker Protests. Where Did All the Money Go?
December 01, 2022