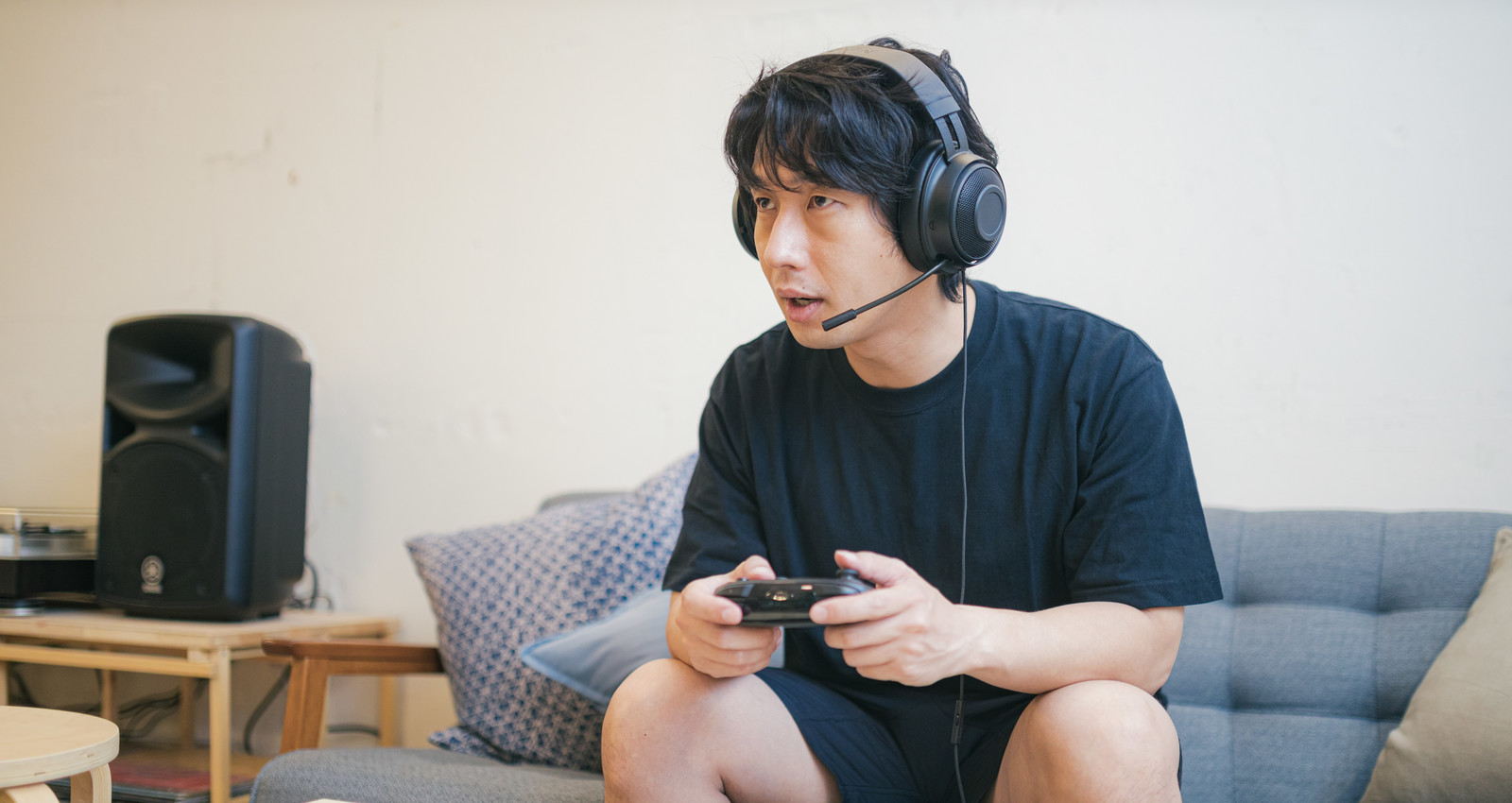 These video games are educational as well as fun!

A lot of parents and public figures worry that video games are bad for kids. It’s understandable; seeing your kids sitting idle indoors, staring at a screen for hours at a time might be worrying. But those who play them know that video games are way more than just “fun”–they’re mentally challenging too.

Video games require memory, strategy, resource management, problem-solving, and critical thinking, to just name a few. Some even make use of mathematics and musical rhythm. And let’s not ignore the straight-up diligence that some of the harder games instill in players, who have to work hard to make it to the end. 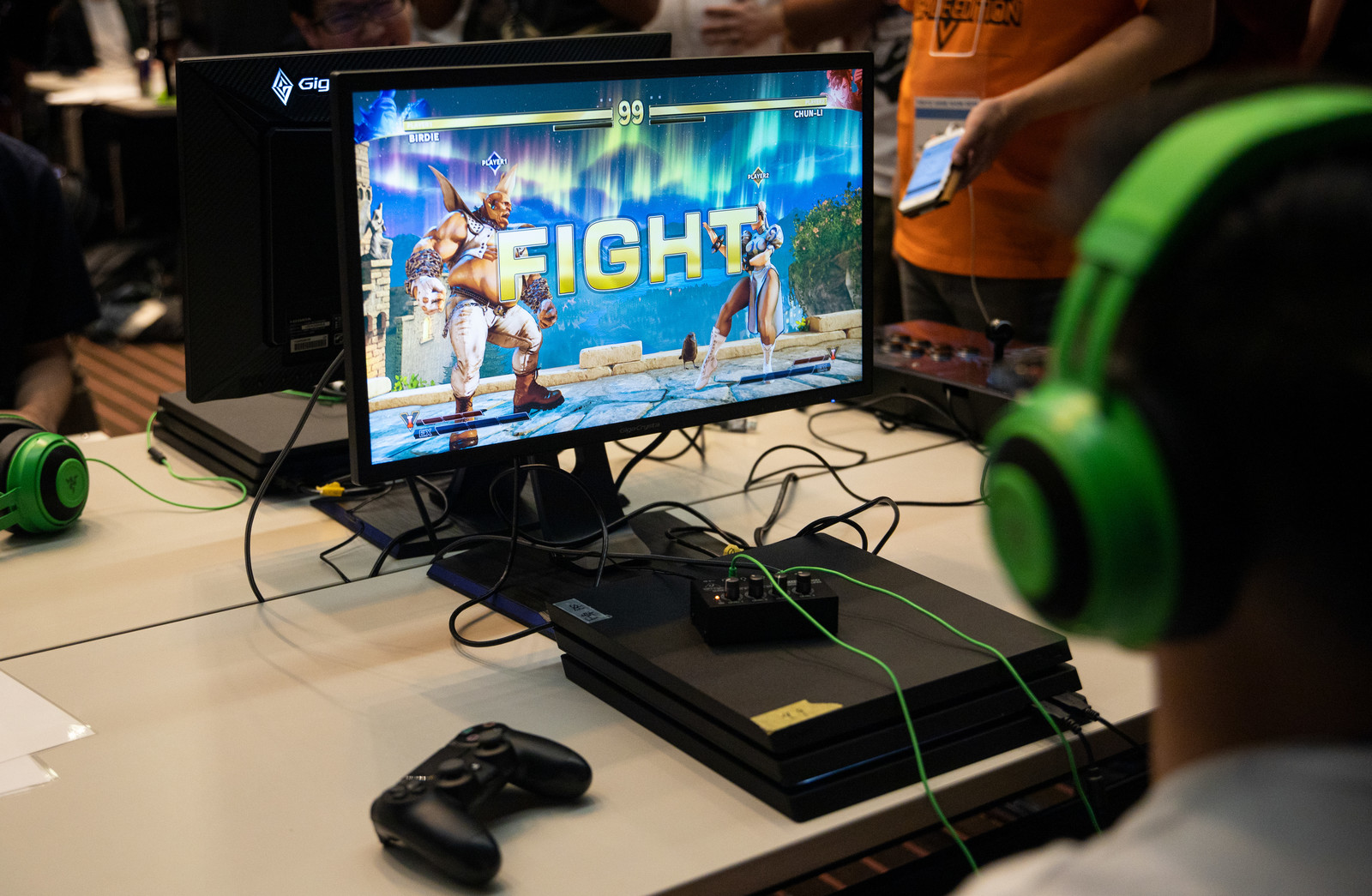 In the end, it could even be said that video games are good for kids–in moderation, of course, like everything else. That’s why President Family, a Japanese magazine about child-rearing and family life, asked 249 students at one of Japan’s most elite universities, Tokyo University, who passed their entrance exams on the first try, about the games they think are the most educational for children.

The result is this list of the 12 games that are both fun and great for learning:

Games like Nobunaga’s Ambition, Romance of the Three Kingdoms, and Dynasty Warriors are all steeped in history, which can inspire any interested person to do more research. Plus, each of Koei Tecmo’s historical games is an action battle game, which requires lots of strategy and logic to beat.

A roleplaying sports game where players act as the captain of a soccer team in order to win the national championship, Inazuma Eleven requires all kinds of strategy and problem-solving to beat. What’s more, the Japanese version contains attack names that have roots in Japanese mythology, so curious minds can learn a lot if they want to look more deeply into it!

A match-three puzzle game, Candy Crush is one of the most popular freemium puzzle games out there. In it, players must race to achieve certain goals in each level by matching three of the same kinds of candy on a board. The ability to complete these goals requires quick thinking and strategizing, as well as problem-solving, so Candy Crush, despite its addictive nature, can be helpful for training the brain.

SimCity is one of the most classic simulation games of all time. In this game, players, playing as the mayor, must manage resources to build and maintain a city. Of course, this requires juggling a lot of different factors, including power, education, disaster response, health, safety, parks, leisure, and most of all, money.

As such it requires tons of critical thinking, problem-solving, logic, and multi-tasking, which is great for developing minds. Plus, it gives insight into how cities are managed, which is always good to know.

If you’ve ever played Minesweeper, the classic Microsoft freebie game that comes with every PC, then you’ll know this isn’t an easy game. In this game, players must try to clear a board filled with mines without actually detonating them. As hints, each field has a number showing how many mines are neighboring that square.

To clear the board, players must use logic and mathematical thinking to guess which squares are safe and which squares have bombs. It’s a challenging puzzle game with low stakes, so though it can be frustrating, it’s fun to keep trying.

What better way to develop reading, vocabulary, and language skills than with a word-puzzle game? This game is very similar to Scrabble in that players place hiragana tiles on a game board to make words and score points, although due to its language-focused content, it’s only available in Japanese.

Each stage also has its own objective, such as “fill the board” or “create 10 words over three tiles long”, so players have to think carefully about how to manage their tiles and time, making use of all kinds of brain functions as well as language skills.

This is a newer game that’s both a side-scrolling action RPG and a farming simulation game, so it combines a lot of different elements into one game. Players play as Princess Sakuna, who explores the Isle of Demons and defeats monsters to collect resources to help feed the humans she looks after, as well as to cultivate her rice farm.

Naturally, with such a varying play experience, this game offers development in a range of fields, including resource management, but a lot of the game focuses on growing rice, so players may learn a thing or two about farming as well.

Animal Crossing made headlines last year when Nintendo released a new game in the series just in time for the pandemic to hit worldwide. In this game, players move to an island inhabited by animals and work hard to improve the island in lots of different ways.

Since one of the key parts of the game is collecting fish, bugs, and fossils for the museum, it’s a great way for players to learn the name of various kinds of wildlife as well as dinosaurs. Also, the ability to earn bells by selling materials and creatures found around the island also contributes to the development of money management skills, and of course, decorating your home and island offers endless opportunities for creativity.

The Professor Layton series is a puzzle adventure game that requires lots of critical thinking, logic, and problem-solving. Players must solve puzzles in order to advance the story, and some of the puzzles can be somewhat challenging, so this game is often regarded as a “brain training” game by fans.

This world-popular sandbox game is really great for young minds because of the sheer open nature of the game. The purpose of the game is to build things using blocks, but the options are truly endless; you can build anything you like, go on adventures, collect resources, or fight monsters, all either on your own or together with a friend.

As such, Minecraft is great for building spatial awareness, logical thinking, and of course, creativity, which has even lent it to be used in classrooms as an educational device. Plus, the PC version allows for mod downloading, which can help kids learn to navigate computer systems and increase technological intelligence.

The Momotaro Dentestu series is a board game-style entrepreneurship game where players travel around Japan as the president of a rail company, buying up properties and defeating nemeses in order to be the top railway mogul in the country.

In addition to requiring a great deal of strategy and resource management that makes use of simple mathematics and statistical thinking, this game has the added benefit of teaching children map-reading and Japanese geography skills.

Pokémon is obviously one of the most popular video game franchises of all time, but not only is it a fun game, it’s also great for kids. Todai students said that the game is naturally good for memory practice–having so many characters makes for a lot to remember.

While on the surface the Pokémon games are fairly simple, dedicated players will make use of strategic and mathematical thinking to calculate the effectiveness of Pokémon, their types, abilities, and moves against an opponent, so it can be a great game for mental development.

So which games did you play as a kid? Do you think they helped make you smarter? Playing video games can have all kinds of great benefits, but remember that the key is moderation. Games have been shown to have adverse affects on children’s development when played too long, so if you have a little one in your life, it might be good to not entrust their entire education to video games!