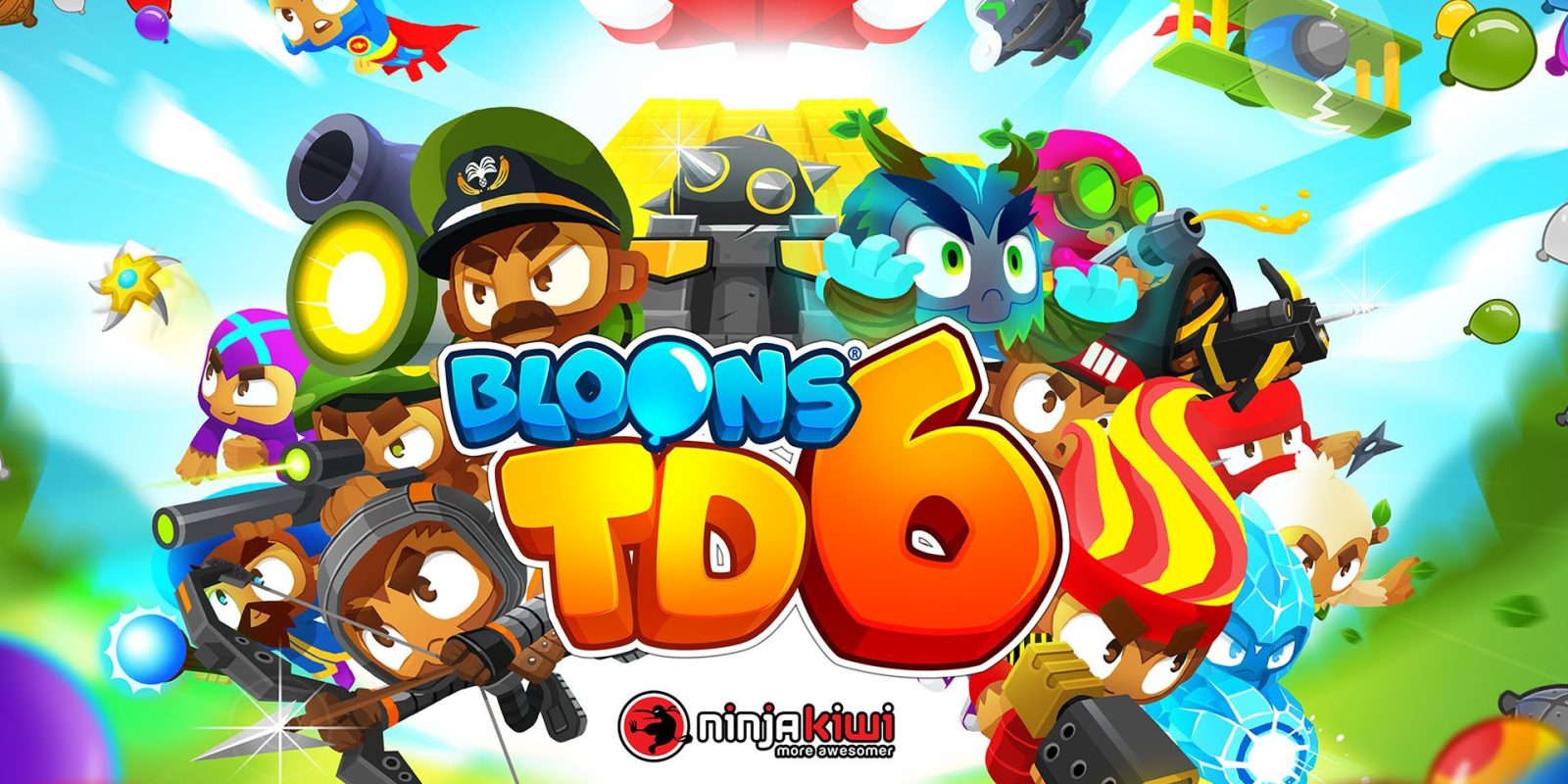 It’s now time to head into the 4th of July holiday weekend with all of the best Android app deals in tow. There are a number of notable deals still live from earlier this week down below, but we are now ready to gather all of this weekend’s best. Highlights of today’s collection include titles like Bloons TD 6, Pegs – Solitaire, Slender man RE, G30 – A Memory Maze, Preposition Master Pro, and more. Head below for a complete look at today’s most notable Android app deals.

What Executive Functioning Skills Are & Why Your Kids Need Them
July 24, 2021