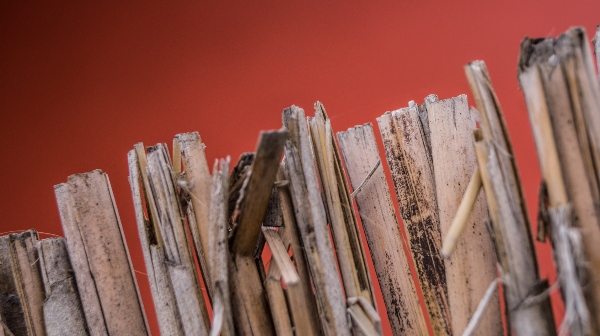 The Germanic people who inhabited England before William the Conqueror became ruler in 1066 spoke a language known as Old English. Steeped in the art of storytelling, theirs was essentially an oral culture and few tales were committed to manuscripts that have survived. Those that do are testament to the rich legacy of its verse. The legacy and long afterlife of Old English poetry, and the reception history of its stories, are the subjects of new research by Robert E. Bjork of Arizona State University.For a body of literature recorded in just four manuscripts, Old English poetry has a legacy that belies the small number of works that have survived the 1,000 or more years since they were first written down.

The most famous is the eponymous epic ‘Beowulf’. Others include the Biblically-inspired ‘Dream of the Rood’ and historic narratives such as ‘The Battle of Maldon’. A major manuscript of Old English verse, the ‘Exeter Book’, includes more than 90 riddles and some 40 poems, including ‘The Seafarer’, ‘The Wanderer’ and ‘Wulf and Eadwacer’.

Housed in Exeter Cathedral in the United Kingdom, the ‘Exeter Book’ was recognised in 2016 by UNESCO as one of the world’s principal cultural artefacts by placing it on its Memory of the World register. Noting the manuscript as “the foundation volume of English literature”, the register also includes the Magna Carta, Bayeux Tapestry, Book of Kells and the Diary of Anne Frank. 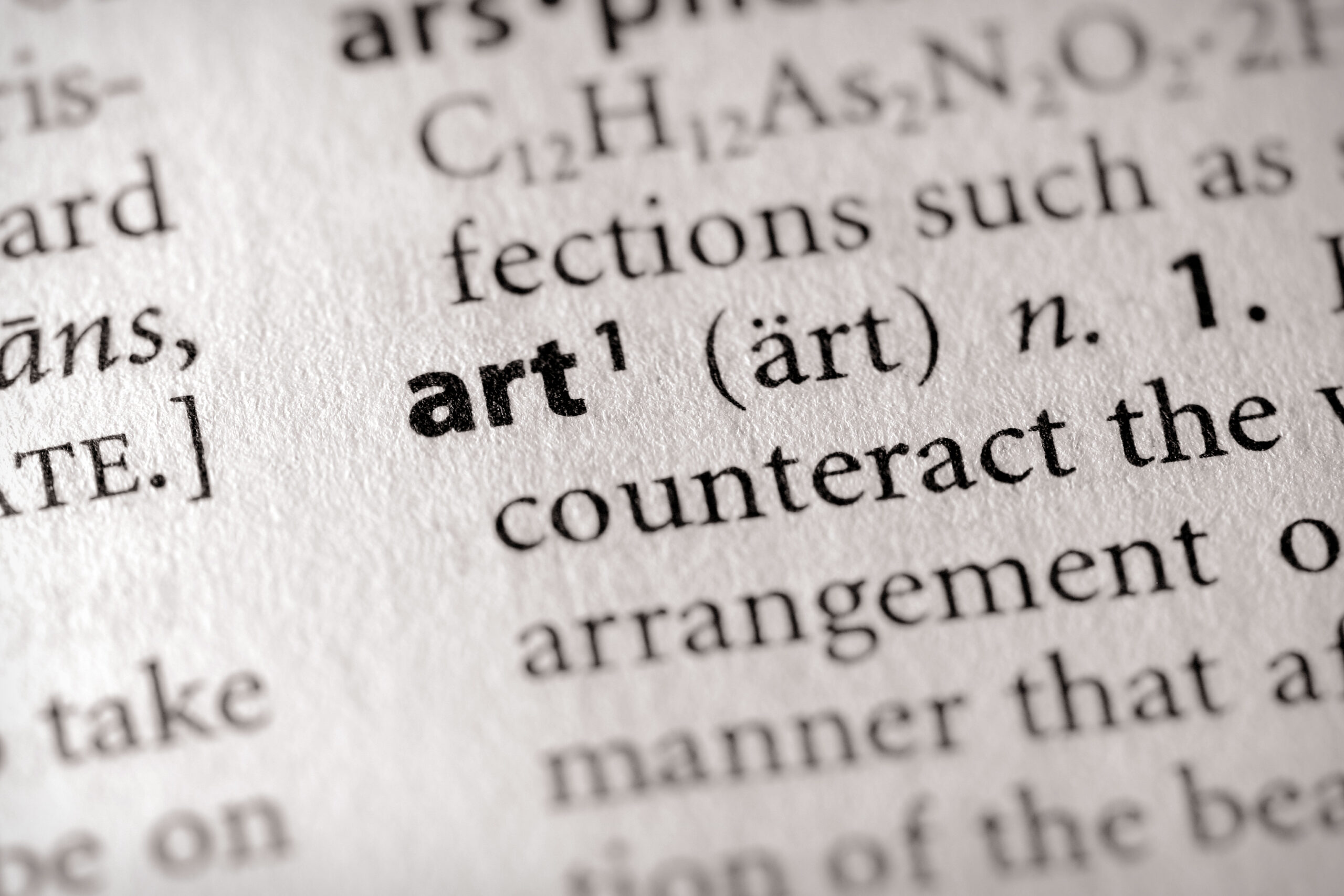 Small wonder then, that the afterlife of Old English poetry is long, despite the fact that for most people it is only accessible in translation from the original language. That translation process began relatively late, with the first texts in modern English being published in the 19th century. Those texts have since been translated into numerous other languages, allowing Old English poetry to migrate and, as the UNESCO listing acknowledges, achieve global significance.

The links that some have found between ‘Wulf and Eadwacer’ and ‘The Secret Agent’ arise from forced readings of both poems.

As a result, not only has Old English poetry come to inspire writers and poets from J.R.R. Tolkien to Ezra Pound and W.H. Auden, ‘Beowulf’, for example, has also influenced numerous works in different genres and languages. Meanwhile the academic study of the texts continues apace, as Old English poetry is seen through the lens of different literary theories and world views.

Robert E. Bjork, from Arizona State University, is a respected Old English scholar and editor. One of his recent papers examines the reception history of Old English poetry. 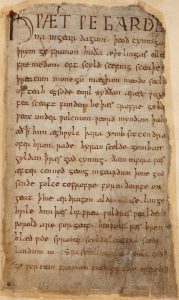 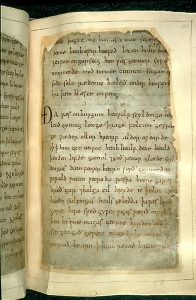 Reception theory derives from the concept of reader response popular with literary critics since the 1970s. The theory maintains that a work of art’s meaning and significance is not inherent in the work but rather exists in relation to its audience. The reader, viewer or listener interprets a poem, play, novel or other work of art according to his or her cultural background and life experience. Reception history is therefore the study of the many ways in which a work of art is understood over time and in different cultures as it is transmitted, re-imagined or appropriated.

‘Beowulf’ is the story of a fearless warrior, a prince of the Geats in modern Sweden. Beowulf goes to Denmark to help King Hrothgar rid himself of a terrible monster, Grendel, and then, after years of peace, dies battling a dragon that threatens his own land. In a recent paper Dr Bjork traces the poem’s fascinating migration story, from the publication of its first translation into Latin in 1815 by the Danish / Icelandic scholar Grímur Jónsson Thorkelin, to the present day. Dr Bjork explains that Thorkelin visited Britain on a “nationalistic voyage” to source documents related to Danish and Norwegian history. He found the obscure manuscript that he later named ‘Beowulf’ in the annals of the British Library. Following Thorkelin’s transcription and translation, ‘Beowulf’ has since been translated into at least 65 other languages, including Japanese, Chinese, Korean and the Indian language Telugu. 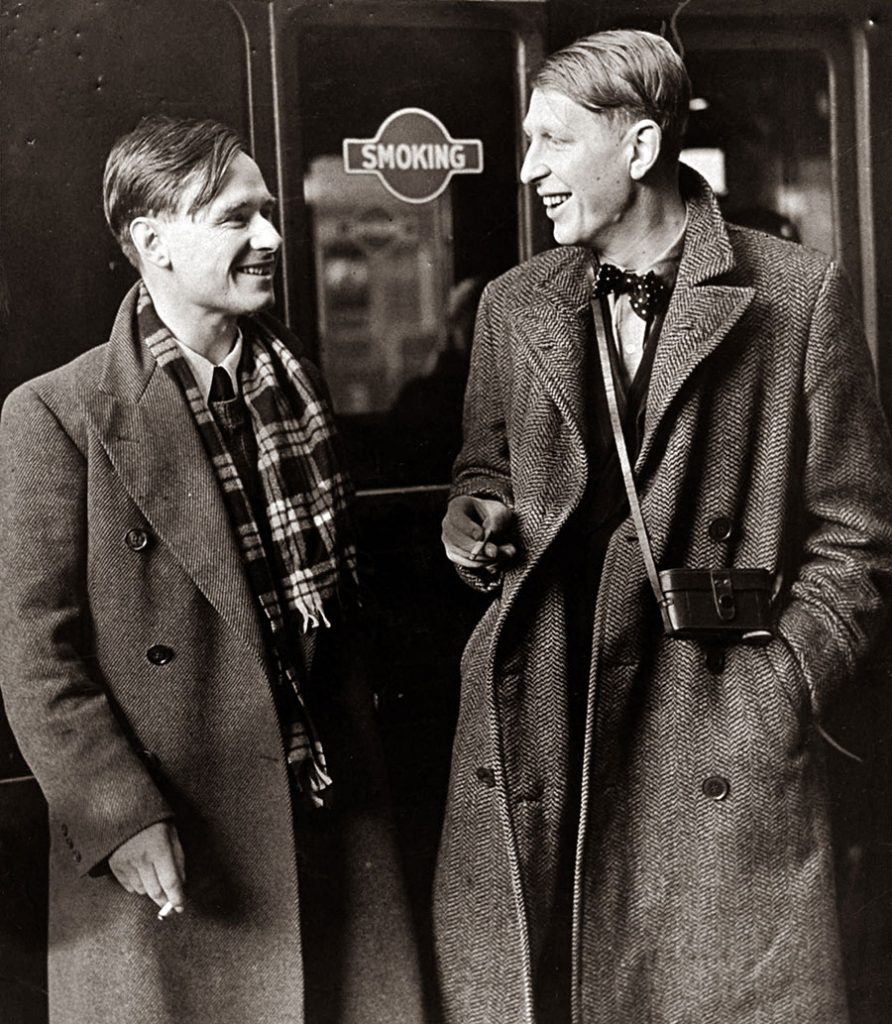 In recent years the most celebrated and successful re-telling of the story has been by the Irish poet Seamus Heaney. Other poets have imagined the tale from a different perspective; for example the English writer Maureen Duffy has written a poem from the dragon’s point of view. For Dr Bjork, one of the most imaginative re-tellings has been by the American author Michael Crichton, whose novel ‘Eaters of the Dead’ was in turn the source for the film ‘The Thirteenth Warrior’ starring Antonio Banderas.

Perhaps the greatest testament to the universal, psychological appeal of Beowulf’s good versus evil narrative is its re-imagining in different media which have handed the story to a new global generation. This includes comic strips, graphic novels, video games, board games, art and music, from choral works to operas and contemporary rock. As Dr Bjork notes, the character of Beowulf even appears in cult fantasy television series such as the American ‘Xena: Warrior Princess’ and a computer-animated film by Robert Zemeckis which features the voices of Anthony Hopkins, Angelina Jolie and John Malkovich.

Dr Bjork comments: “The influence of ‘Beowulf’, then, is vast and continuing and dynamic, its reception history constantly evolving.” Beowulf has stepped off the manuscript and become a cultural icon that has resonated in countless other works of art around the globe. 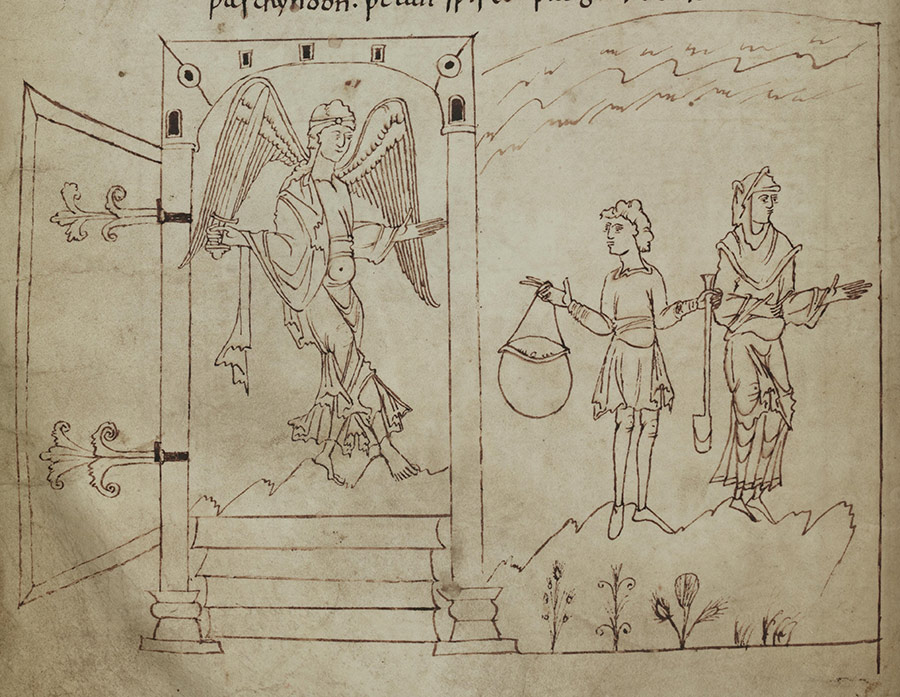 Expulsion from Paradise, illustration from page 46 of the Cædmon (or Junius) manuscript. In this illustration, an angel is shown guarding the gates of Paradise.(wikiwand.com)

Conversely, while some argue that a modern work of art references Old English poetry, others may see the connection as tenuous. In another recent paper Dr Bjork looks at evidence for the alleged links between the Old English lyric poem ‘Wulf and Eadwacer’ and the English poet W.H. Auden’s poem ‘The Secret Agent’.

Like the other major poems in the ‘Exeter Book’, ‘Wulf and Eadwacer’ is characterised by the melancholic themes of longing, loneliness and the passage of time. A monologue in which a captive woman speaks about her unconsummated love for an outlawed lover on a neighbouring island, it ends with the line ’þæt mon eaþe tosliteð þætte næfre gesomnad wæs’, which translates as ‘They can easily part that which was never joined together’.

In his early poem ‘The Secret Agent’, the modern English poet W.H. Auden writes about a highly trained spy who is caught in a trap. The agent falls for a ‘bogus guide’ who helps them access a site the two men needed to get into. As the agent faces certain death, the poem ends with the line ‘Parting easily two that were never joined.’ 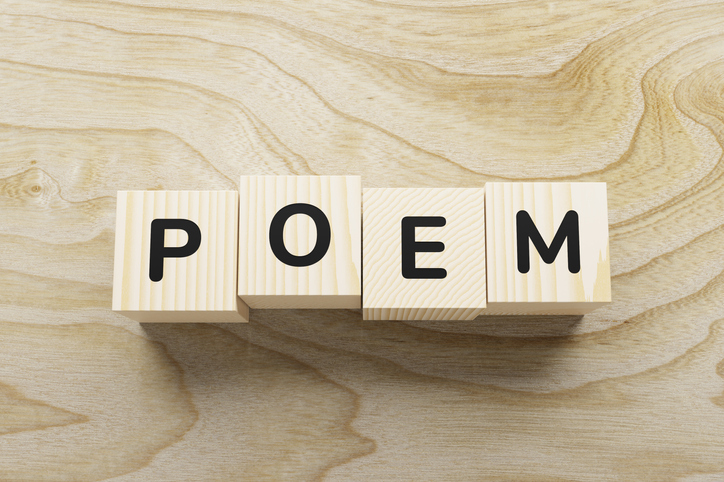 Named after the Anglo Saxon saint Wystan, W.H. Auden studied Old English poetry while reading English at Oxford. He was taught, among others, by J.R.R. Tolkien, author of the ‘Lord of the Rings’ trilogy which owes its own debt to Old English poetry. Written in 1928, the year W.H. Auden graduated, ‘The Secret Agent’ has been the subject of much literary debate.

‘Beowulf’ has been translated into at least 65 other languages, including Japanese, Chinese, Korean and the Indian language Telugu.

The poem is thought by many to be in the sonnet tradition, not least because it comprises 14 lines. However, Dr Bjork argues that such a reading overlooks important aspects of the Italian and English sonnet traditions. For example, the Italian sonnet is structured by having two four-lined verse quatrains followed by a six-lined sestet, whereas the English sonnet has three four-lined verse quatrains and a final two-lined couplet. Each moves more or less from the statement of a problem to its solution. Dr Bjork explains that in Auden’s poem “there are just two quatrains and a sestet, loosely connected” with no resolution. In addition, unlike the different rhyming patterns of Italian and English sonnets, W.H. Auden’s poem is unrhymed and has a metre or rhythm that is uncharacteristic of either sonnet form.

For Dr Bjork the links that some have found between ‘Wulf and Eadwacer’ and ‘The Secret Agent’ arise from “forced readings of both poems”. Recognising that ‘Wulf and Eadwacer’, like W.H. Auden’s poem, is open to a range of interpretations, Dr Bjork equally rejects the views of critics who have attempted to find similarities between the two poems’ stories. He explains that trying to establish such links traps the reader and compels him or her to hear “resonances of the Old English poem in the modern one” where there are none. However, he does agree that there is a single and “absolute” connection between the final lines of the two poems. Anything more, he explains, is fabrication. Applying Ockham’s razor – the principle attributed to the medieval scholar William of Ockham, who argued that when faced with various explanations for a phenomenon, the simplest is usually the correct one—he points to Auden’s friend Christopher Isherwood’s observation that some of Auden´s juvenilia are hurried compilations of unrelated lines. This seems to be the case with ‘The Secret Agent’ and the inclusion in it of a single line from Old English.

Old English poetry already has an impressive afterlife and it will no doubt extend beyond the present day. This is thanks not least to new works such as Dr Bjork’s own translations of the major poems and his novella ‘Freya and Wulf: A 9th-Century Love Story of Violence and Redemption’. Inspired by ‘Wulf and Eadwacer’, the novella also references ‘Beowulf’ and other Old English and Old Norse texts. It’s proof indeed that Old English poetry continues to provide a rich seam for other storytellers, new and old.

What is it about Old English poetry, particularly ‘Beowulf’, that makes it appeal to people in so many different cultures worldwide?

The poetry is gripping, complex, enigmatic, and suffused with beauty and wisdom and sometimes terror. ‘Beowulf’ teaches us about life and its vicissitudes. Reading it, we come to see how our struggles against negative forces from within and without ennoble us in the end.

This post was previously published on researchoutreach.org under a Creative Commons License.


Need more info? A complete list of benefits is here.

The post The Legacy and Long Afterlife of Old English Poetry appeared first on The Good Men Project.