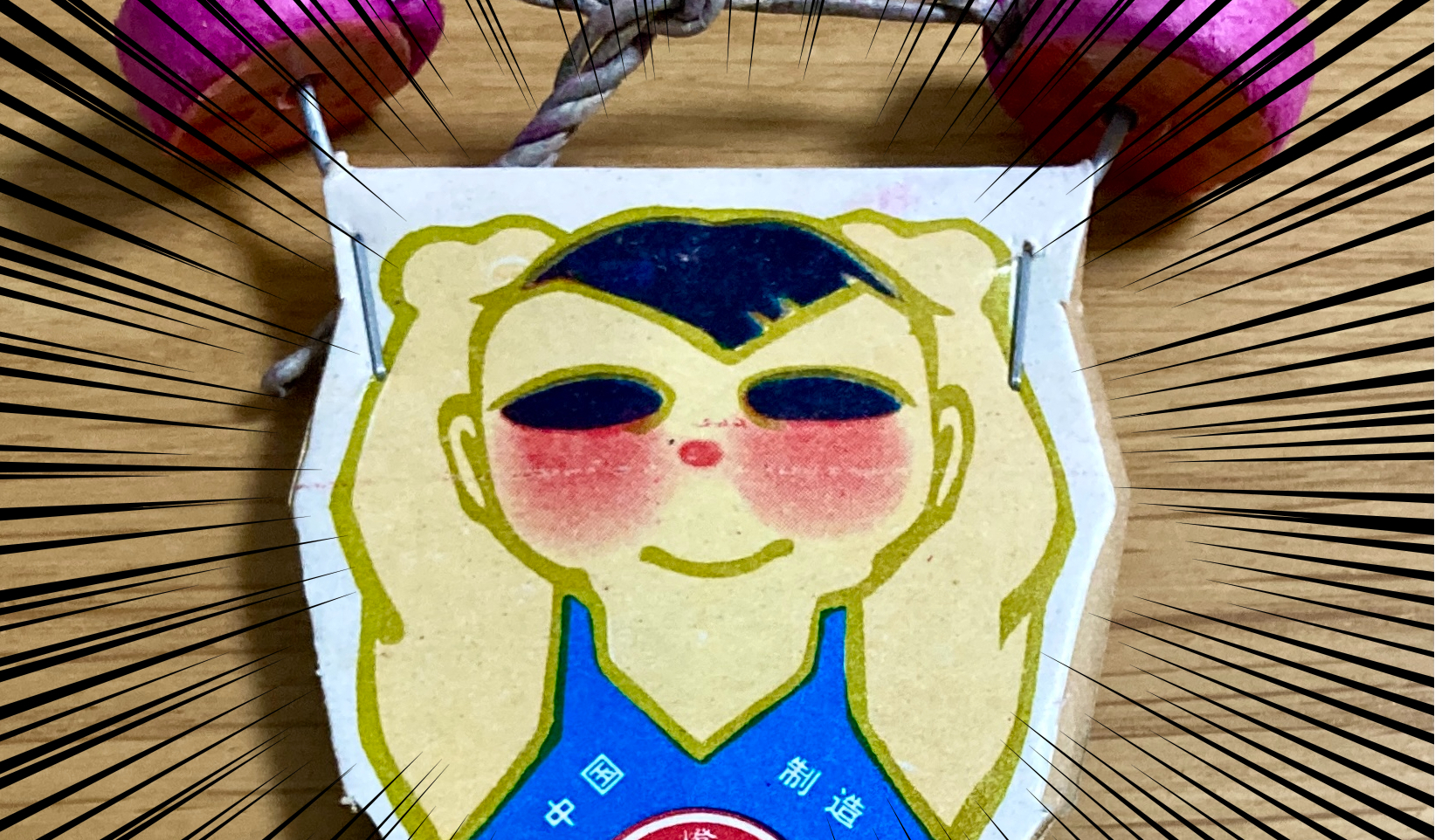 What? No one else was going to do it.

Despite much strife, incalculable risk, and plenty of ominous signs along the way, the 2020 Tokyo Olympics took place on July 23 of this year and will finish on August 8. It feels like only yesterday that we were reporting on the preparations for the Games…and on Sunday, they’ll be all over.

The Olympic Games often end with a dramatic and colorful fireworks display to commemorate the hard work of everyone involved. An event of such pomp and circumstance deserves to go out with a bang! Thinking about watching the fireworks at home on a TV screen was a bit depressing, though, especially since the global pandemic has put something on a damper on social gatherings to watch fireworks displays in person.

Then we remembered that we had a cheap toy firework squirreled away somewhere and were like, why don’t we set this off instead? It’ll be like our own personal fireworks ceremony. And fittingly enough, the toy firework we had to hand was a Chinese “weightlifting” firework first manufactured in 1975. We purchased it online for 45 yen (US$0.41) and it felt like a perfect complement to the approaching end of the Olympic Games. 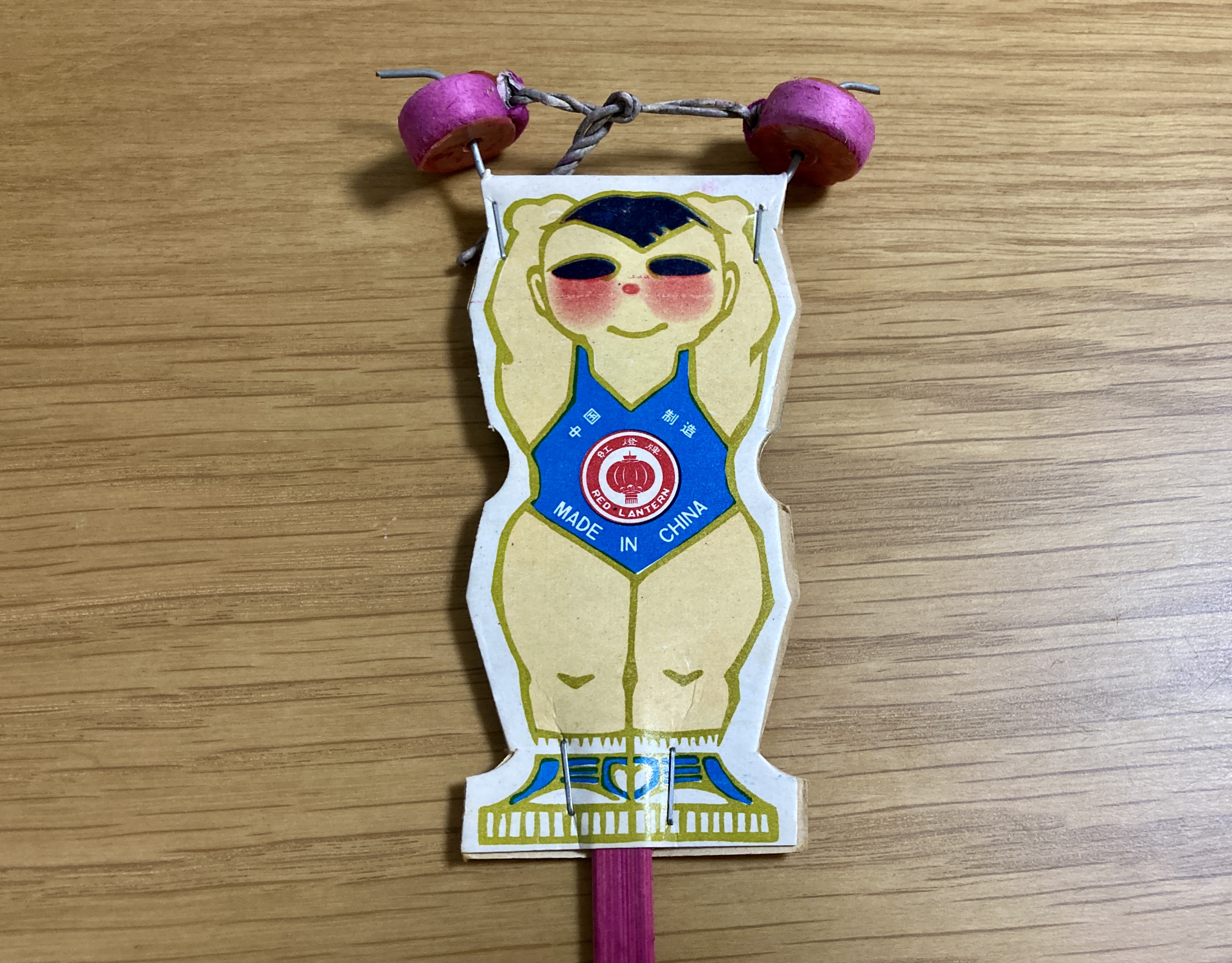 This little guy sure looks tough, holding the actual fireworks aloft over his head like that. At a glance, it really does look like a barbell. 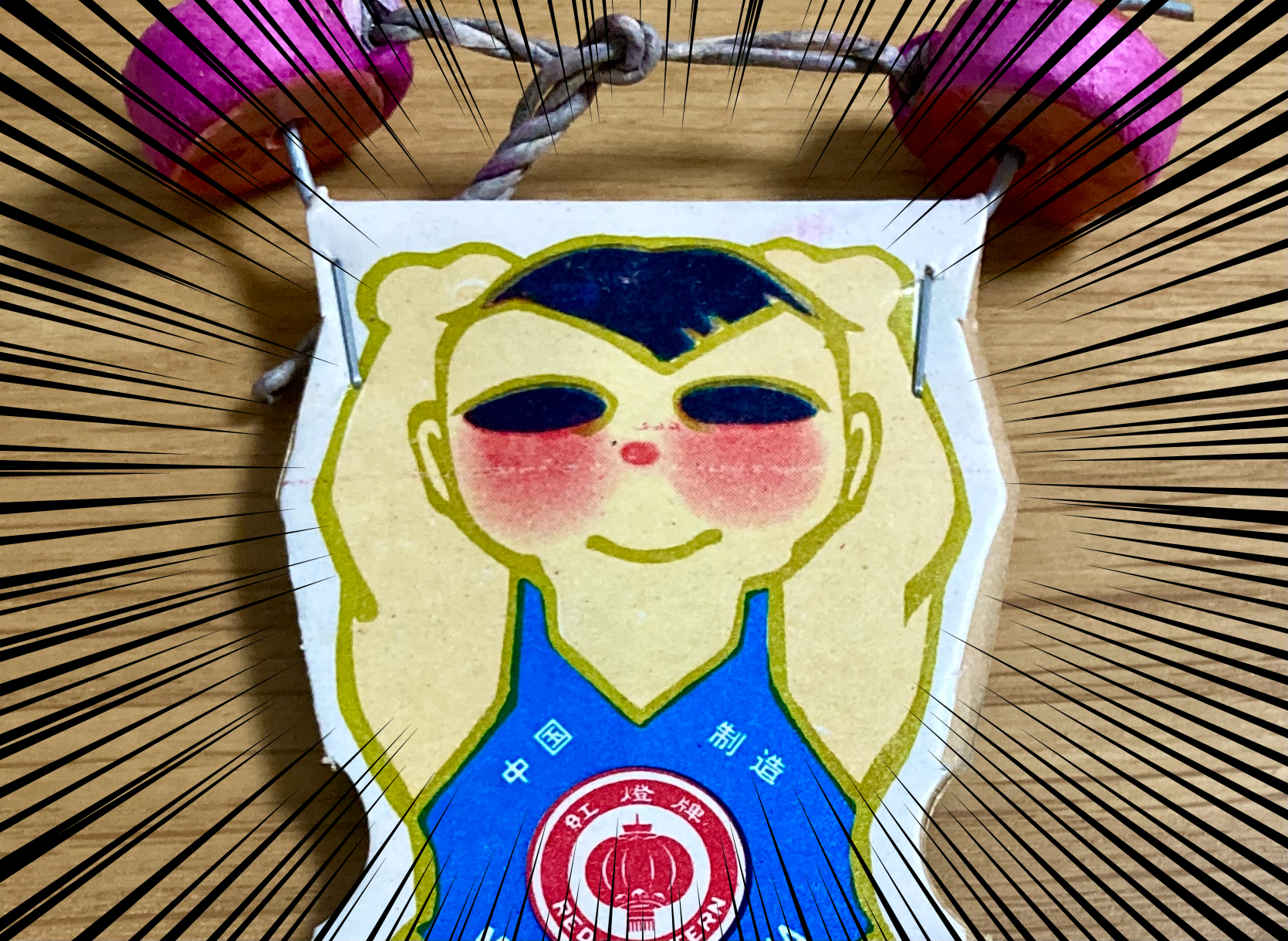 Helpfully, the firework comes with a full set of instructions in both Japanese and English on the reverse side. These Raising Weight Fireworks even promise that this weightlifter will give off “wonderful sparks” in English while imploring Japanese children to enjoy the firework somewhere safe with an adult present. Aww. 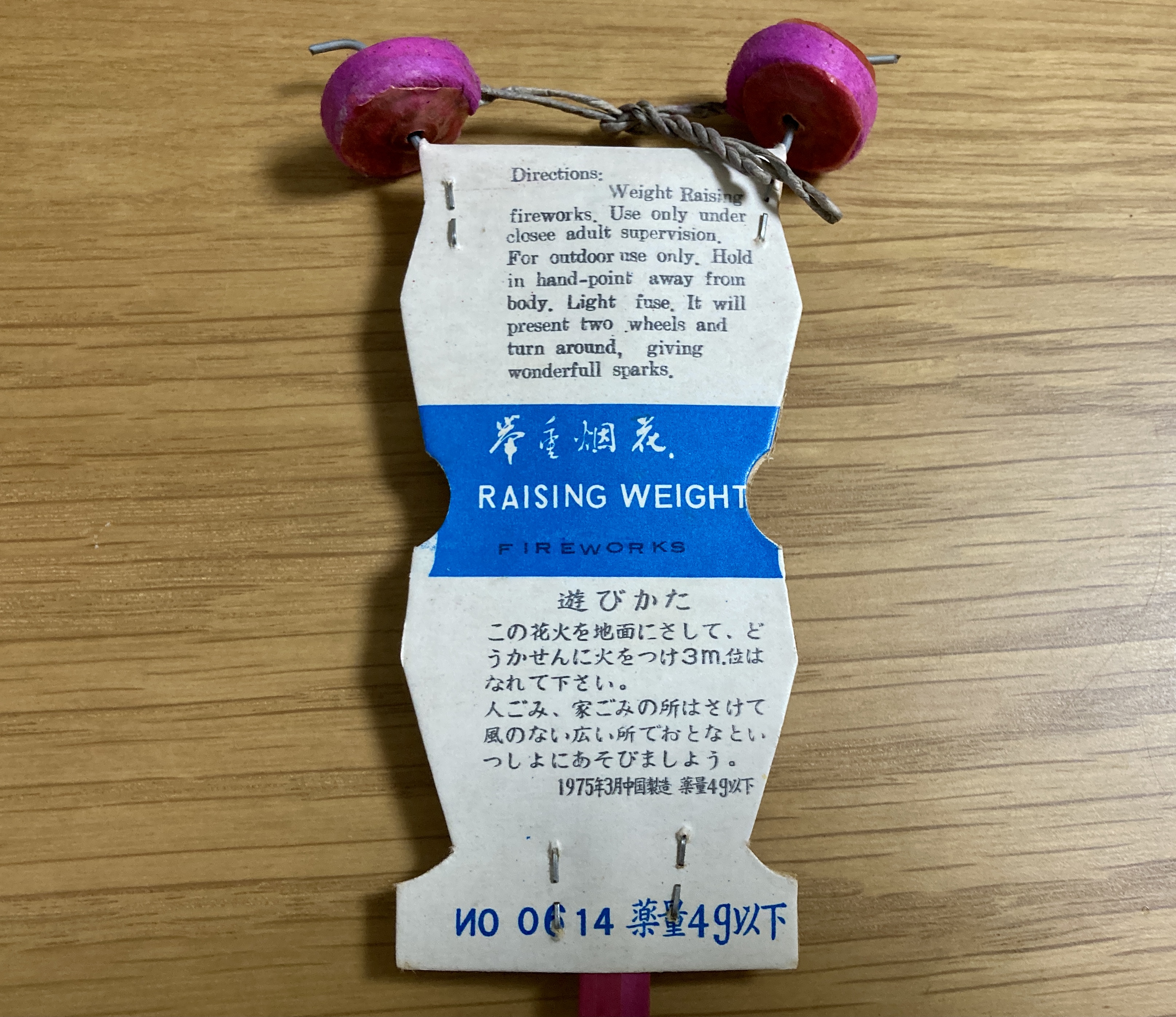 Excitement pumping through our veins, we raced out to plant our little guy in the garden and set him alight. 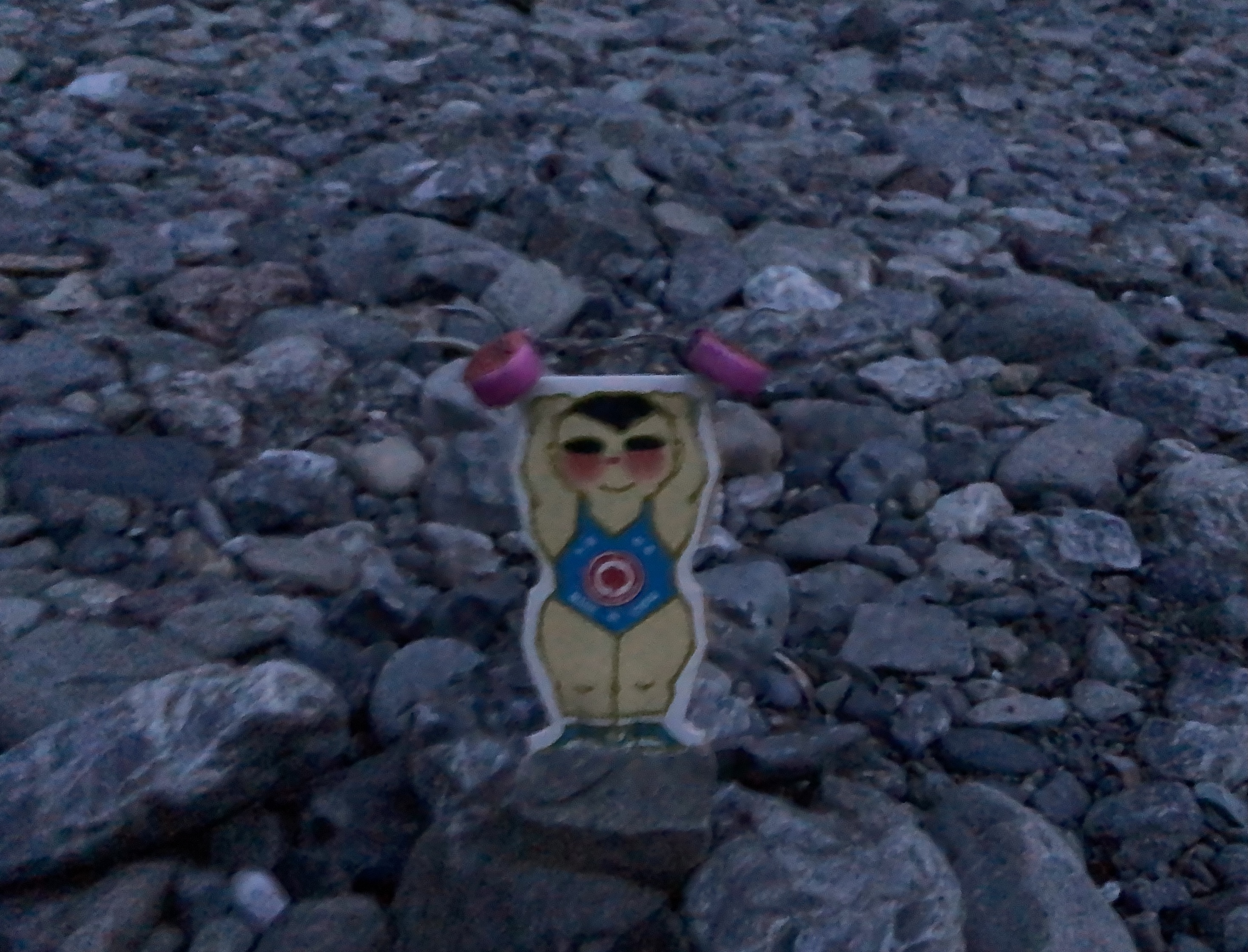 We struck the match and away he went! 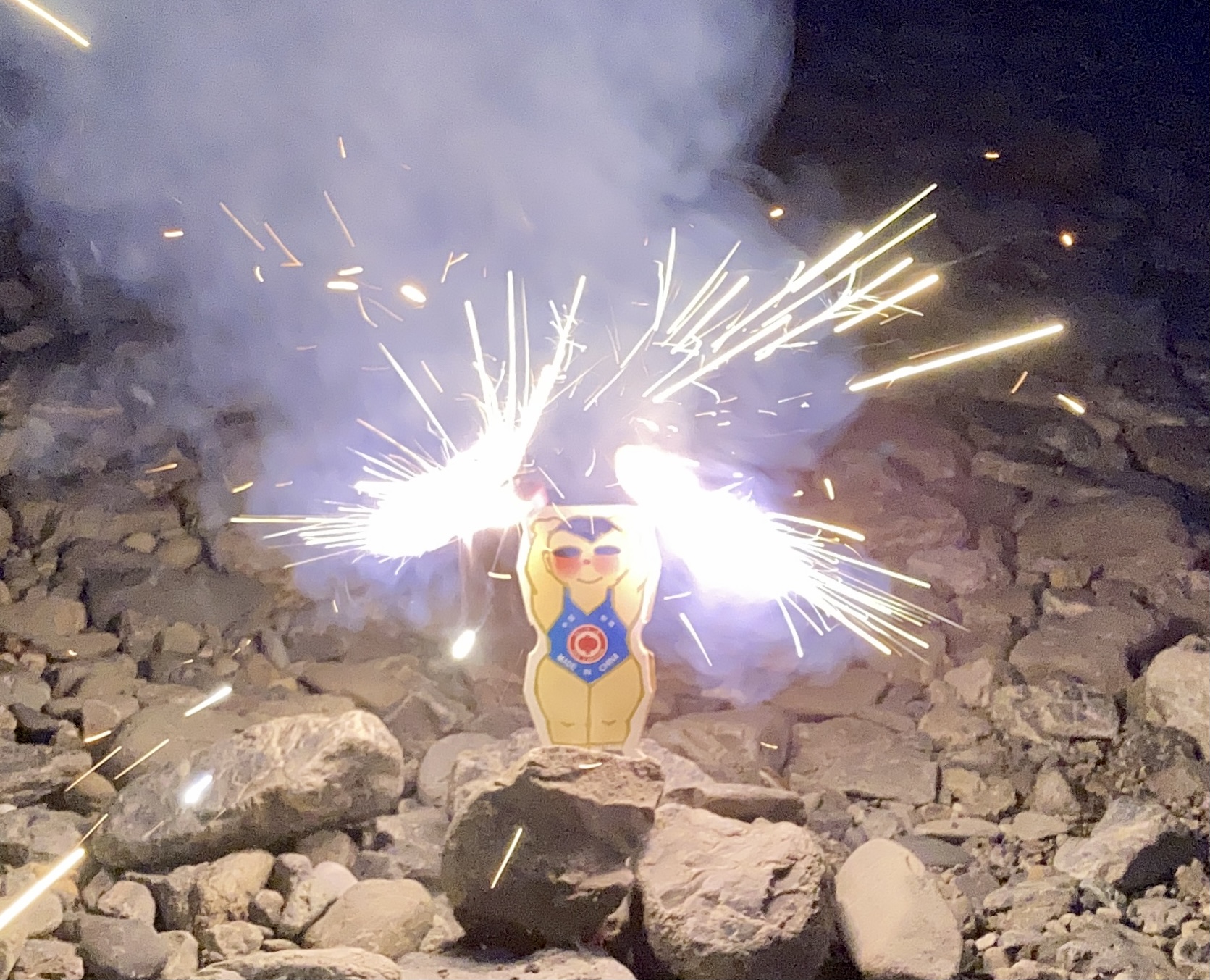 We watched in utter delight as his barbell became a sputtering cascade of sparks. And yet the little weightlifter never showed one iota of hesitation. He stood firmly, tiny feet rooted into the ground, as his barbell whizzed and crackled with explosives.

Not only that, but the barbell began to rotate violently on a horizontal axis, as though he were performing feats of strength for our benefit.

As we watched his perfect poise and lack of fear in the face of — literal — fire, we felt emotion surge in our chest. You are so cool, tiny 45-yen toy firework weightlifter. We respect you. 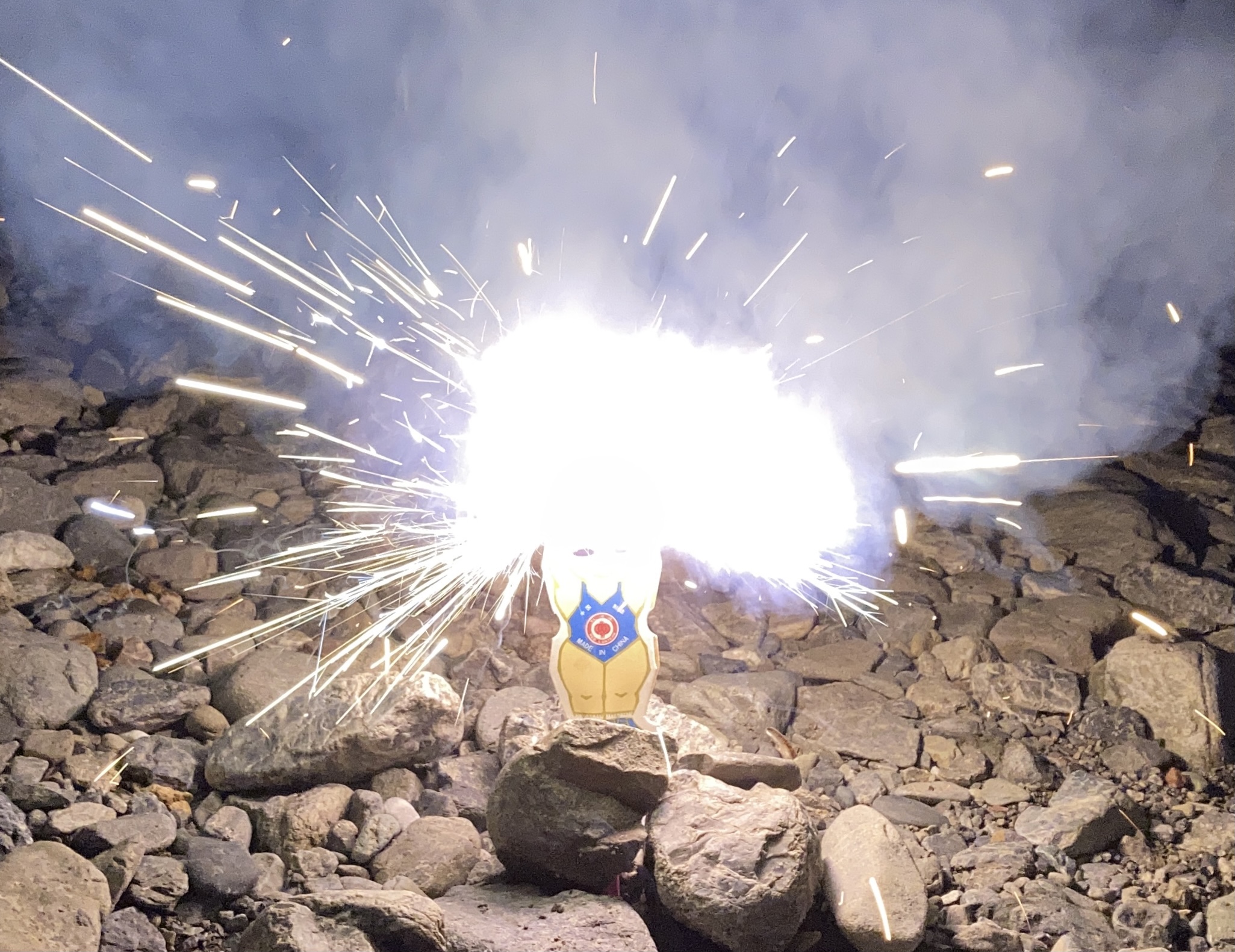 All good things must come to an end, though. Just like a powerful athlete finishing a demonstration of their incredible prowess, the sparking barbell faded until all that remained were the hissing, ashen remains.

The toy firework lasted for about 15 seconds, but it will last much longer in our hearts. Perhaps, global unity metaphors aside, this is the true nature of the Olympics? A brief experience that flares bright and strikes admiration in your heart, and then fades away as a sweet memory. Does anyone else feel like starting up a weightlifting hobby now?

Valve Steam Deck: Release date, price, features, and how to reserve one
January 27, 2022