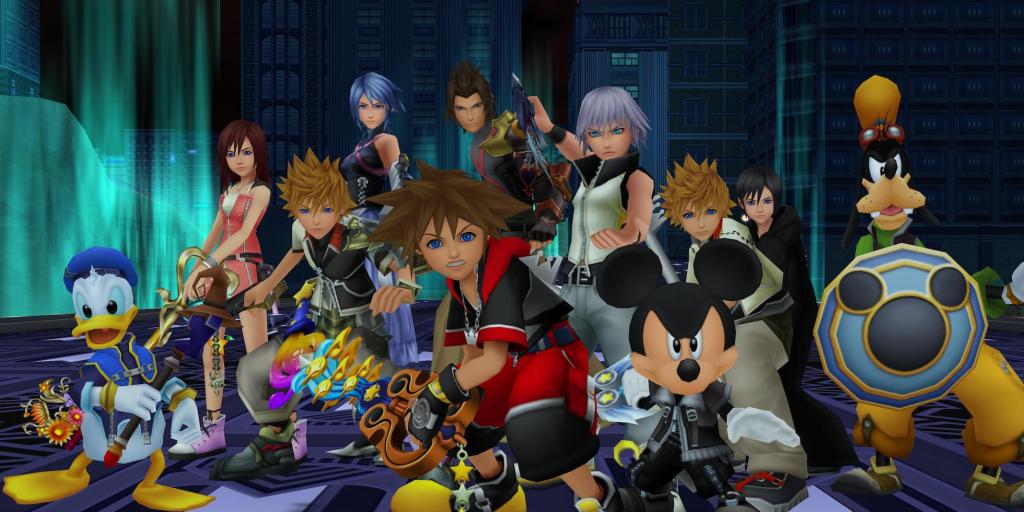 In today’s best game deals, Amazon is now offering Kingdom Hearts All-in-One package on PS4 for $19.99 with free shipping for Prime members or in orders over $25. Still fetching the original MSRP of $99.99 in digital form via PSN, this one has been hovering around the $40 range as of late and is now at the lowest price we have tracked on Amazon. While you won’t find Kingdom Hearts Melody of Memory in this package, it does contain 10 Kingdom Hearts experiences from HD 1.5 + 2.5 ReMIX all the way up to Kingdom Hearts III, and is a great way to score just about every game in the series for your library in one shot. Here’s some details on Kingdom Hearts making its debut as an Epic Games Store exclusive for all of you PC gamers. Head below for the rest of today’s notable game deals including Luigi’s Mansion 3, Yakuza: Like A Dragon, Outriders, Cloudpunk, Trials of Mana, Persona 5 Royal, and more.