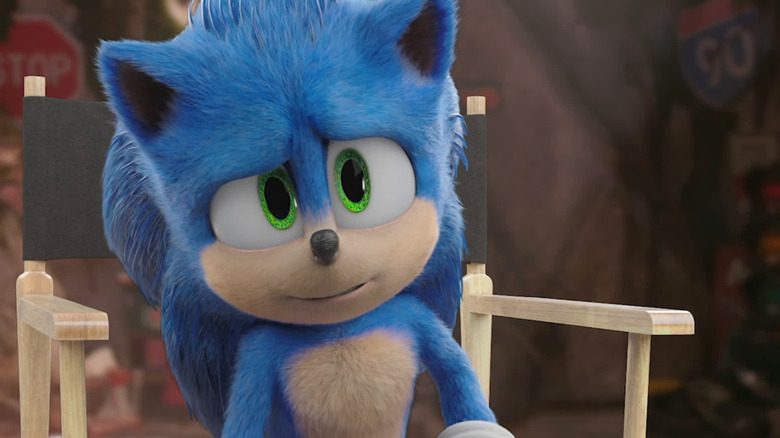 (Welcome to ...And More, our no-frills, zero B.S. guide to when and where you can watch upcoming movies and shows, and everything else you could possibly stand to know.)

Back in February of 2020, before the world shut down, one of the last moviegoing experiences I had was my wife and I being the only non-parent adults during a preview matinee screening of "Sonic the Hedgehog." Surrounded by an audience of 90% hype-as-hell children has gone down as one of the greatest theater experiences of my life, and thinking about getting to revisit that feeling for the sequel has me also wanting to stand on my seat and scream "GOTTA GO FAST!" with a room of tiny humans. Until then, here's everything you need to know to prepare for "Sonic the Hedgehog 2." 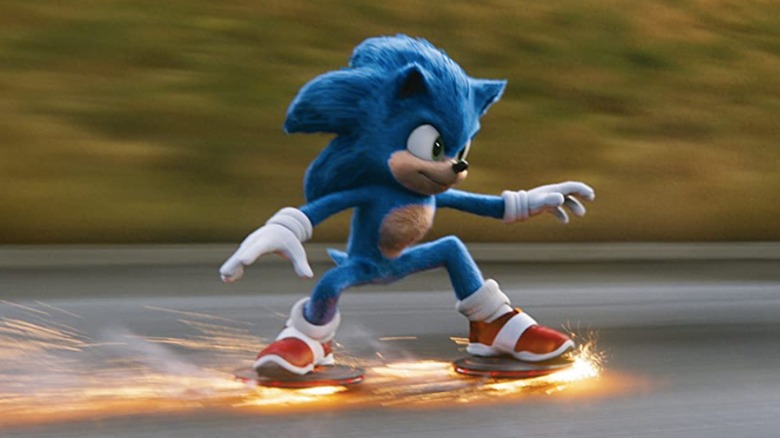 "Sonic the Hedgehog 2" is currently scheduled for release in the United States on April 8, 2022. There's a high probability that the film will be exclusive to theaters, but considering the world and its rules change every other week, any possible shift in release plans will happen closer to the date. We'll keep you updated.

What Is Sonic The Hedgehog 2 About

The post-credits scene of "Sonic the Hedgehog" showed Dr. Robotnik traipsing around a planet of mushrooms, finally looking fully like Dr. Eggman from the video games. But more importantly, it showed everyone's favorite two-tailed fox, Miles "Tails" Prower, looking to track down Sonic.

According to the official synopsis from Paramount:

Months later after defeating Dr. Robotnik and banishing him to a planet full of mushrooms, Sonic is ready for more freedom, as Tom and Maddie agree to let him stay home while they go on vacation. However, Dr. Robotnik, now known as Dr. Eggman, returns from the mushroom planet with a new partner, Knuckles, in search of an emerald that can give the power to build and destroy civilizations. Now, Sonic and his newfound friend Tails embark on a journey to find the emerald before it falls into Robotnik's hands

Knuckles is a serious, yet gullible, echidna but also a very gifted treasure hunter. It makes perfect sense that Dr. Eggman would find a way to manipulate the short-tempered Knuckles to join his team, but considering the evolution of Knuckles and Sonic's relationship throughout the course of the games, there's a good chance Sonic will be able to defeat Dr. Eggman by utilizing the power of friendship and getting Knuckles on his team. At least, that's how I'm fantasy booking the film. 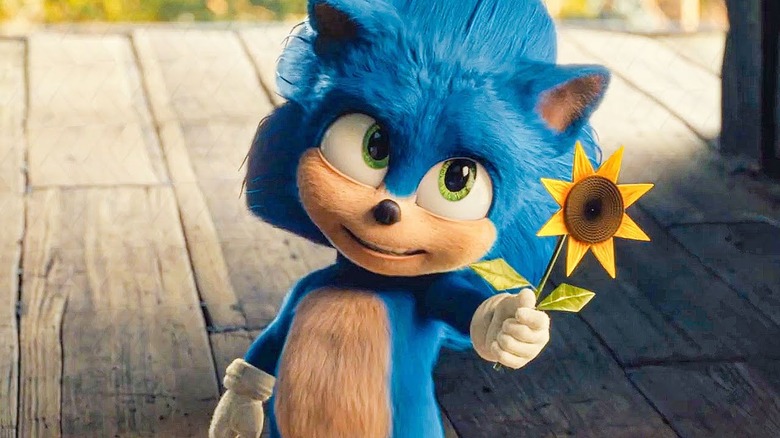 Writers Pat Casey and Josh Miller ("Golan the Insatiable" and "Into the Dark") are returning to write the sequel with the addition of John Whittington ("The Lego Batman Movie" and "The Lego Ninjago Movie"). Neal H. Mortiz, Toby Ascher, and Toru Nakahara are all returning to produce while Hajime Satomi, Haruki Satomi, and Tim Miller will return to executive produce. The film is being directed by Jeff Fowler, who directed the first "Sonic the Hedgehog" and was nominated at the Academy Awards for Best Animated Short Film for his project "Gopher Broke." Fowler is also set to direct an upcoming reboot of "The Pink Panther." 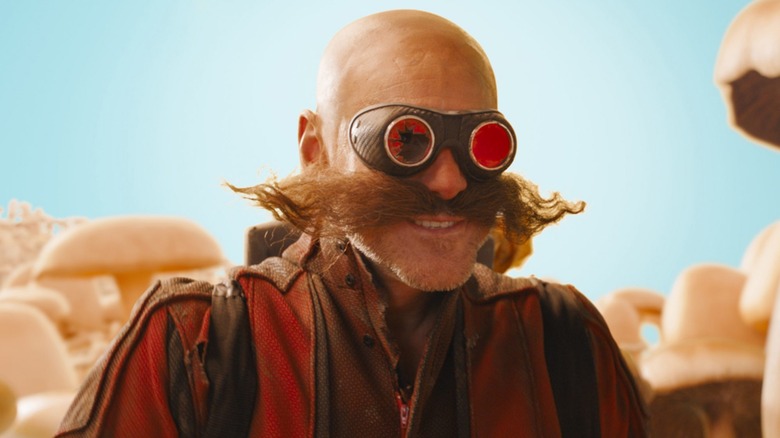 In the best possible news ever, "Sonic the Hedgehog 2" promises the return of the original film's main cast. Sonic will continue to be voiced by Ben Schwartz ("Parks and Recreation" and "Rise of the Teenage Mutant Ninja Turtles"), and he'll once again be backed up by James Marsden ("Westworld" and "The X-Men") as Sonic's human best friend Tom Wachowski, Tika Sumpter ("Ride Along" and "Southside with You") as Maddie Wachowski, Jim Carrey as Dr. Robotnik/Dr. Eggman, as well as Adam Pally ("The Mindy Project") as deputy Wade Whipple, and Natasha Rothwell ("Insecure" and "Wonder Woman 1984") as Maddie's judgemental sister Rachel.

Shemar Moore of "Criminal Minds" fame will also be appearing in a yet-to-be-named role, and it has been confirmed that Lee Majdoub ("The 100" and "Puppet Killer") is returning as Dr. Robotnik/Eggman's submissive right hand man, Agent Stone.

Perhaps most importantly, Knuckles the Echidna will be voiced by Idris freaking Elba in one of the most inspired voice casting decisions in recent memory. The voice of Miles "Tails" Prower has yet to be confirmed, but Colleen O'Shaughnessey has provided the voice for Tails since 2014. She voiced Tails for the post-credit sequence, so it's been speculated that she will do the same for "Sonic the Hedgehog 2" although no official word has been given.

Read this next: The 10 Best Sci-Fi Movie Villains