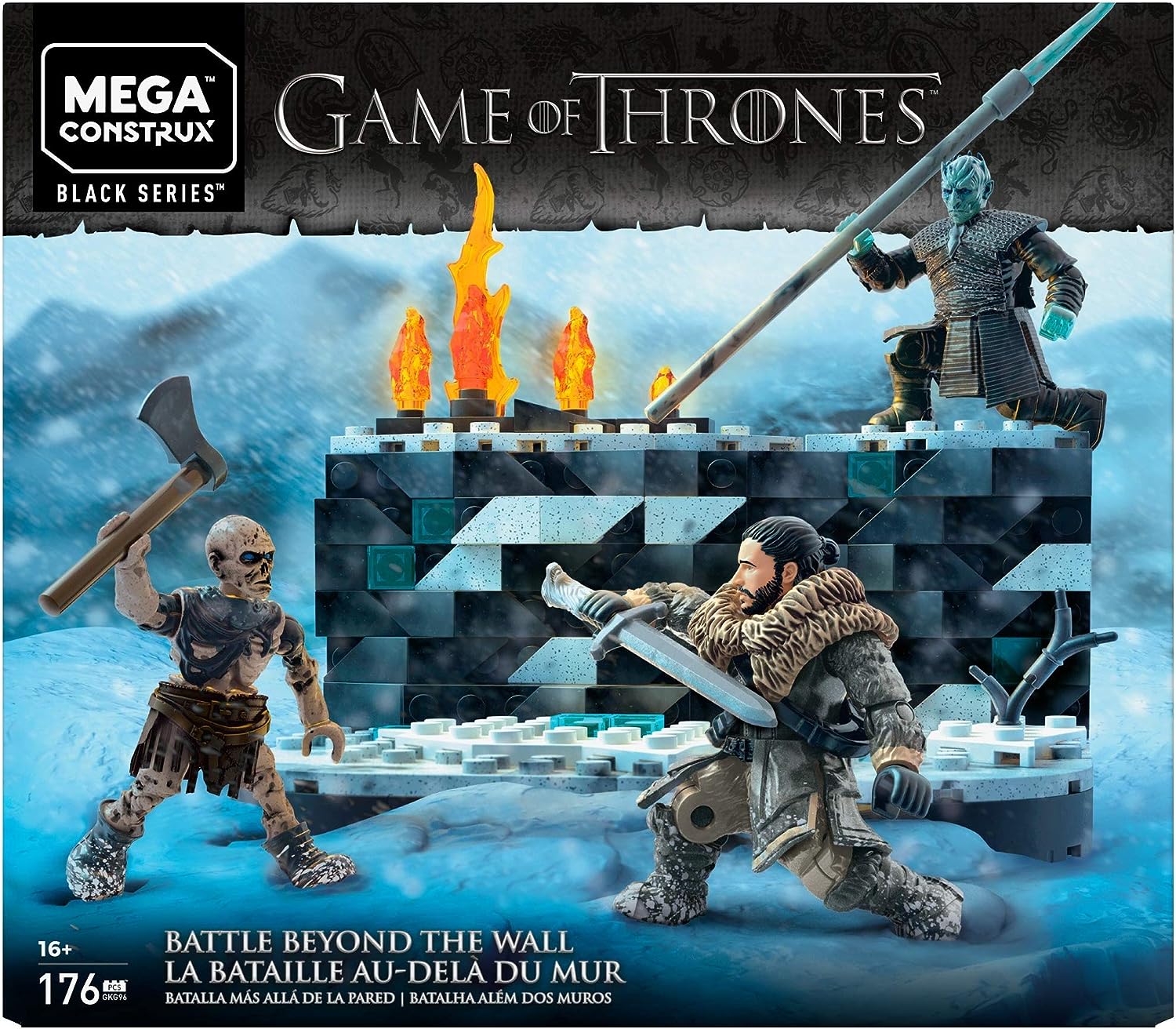 Today on Amazon, save up to 75% on Mattel Dolls and Toys! It’s not too early to start shopping for Christmas! This Mega Game of Thrones: White Walker Battle Construx is reduced to $6.49 (regularly $19.99) and comes super highly rated with 4.5/5.0 stars. Go beyond the wall to build the epic, intimidating showdown between Jon Snow and the Night King! The threat is real. Jon Snow is determined to capture an Undead Wight beyond the wall, but to do this he must first defeat the Undead Army. As the battle erupts, the Night King watches on, perched atop a ledge from the high ground. The two rivals meet eyes, and at long last, fire and ice are set to clash. Recreate this epic moment and build the intimidating showdown beyond the wall! 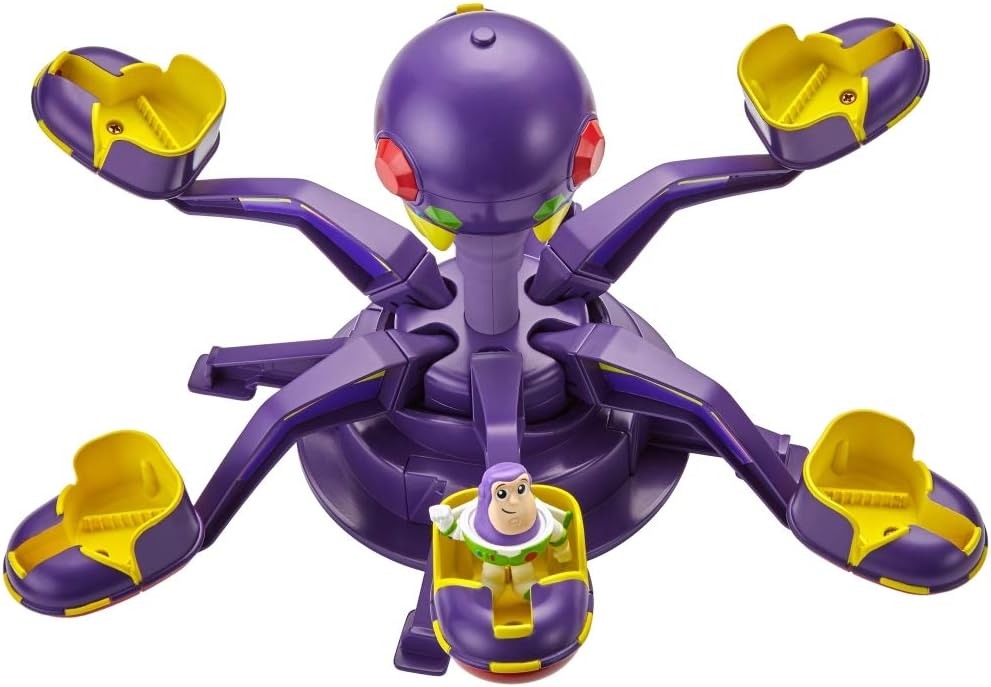 This Disney Pixar Toy Story Terrorantulus Playset is reduced to $5.19 (regularly $19.99; a savings of 74%)! Disney/Pixar Toy Story 4 is full of adventure in colorful, cool new locations -including a magical carnival! Now you can take your favorite mini characters on an exciting amusement park ride from the movie! This bright purple Terrorantulus Playset has six arms with seats that fit six mini figures! Turn its head and the beast spins around and each limb goes up and down. Take your mini Toy Story friends on the ride of their lives! The Terrorantulus Playset includes an exclusive mini Buzz Lightyear figure to start the play right away 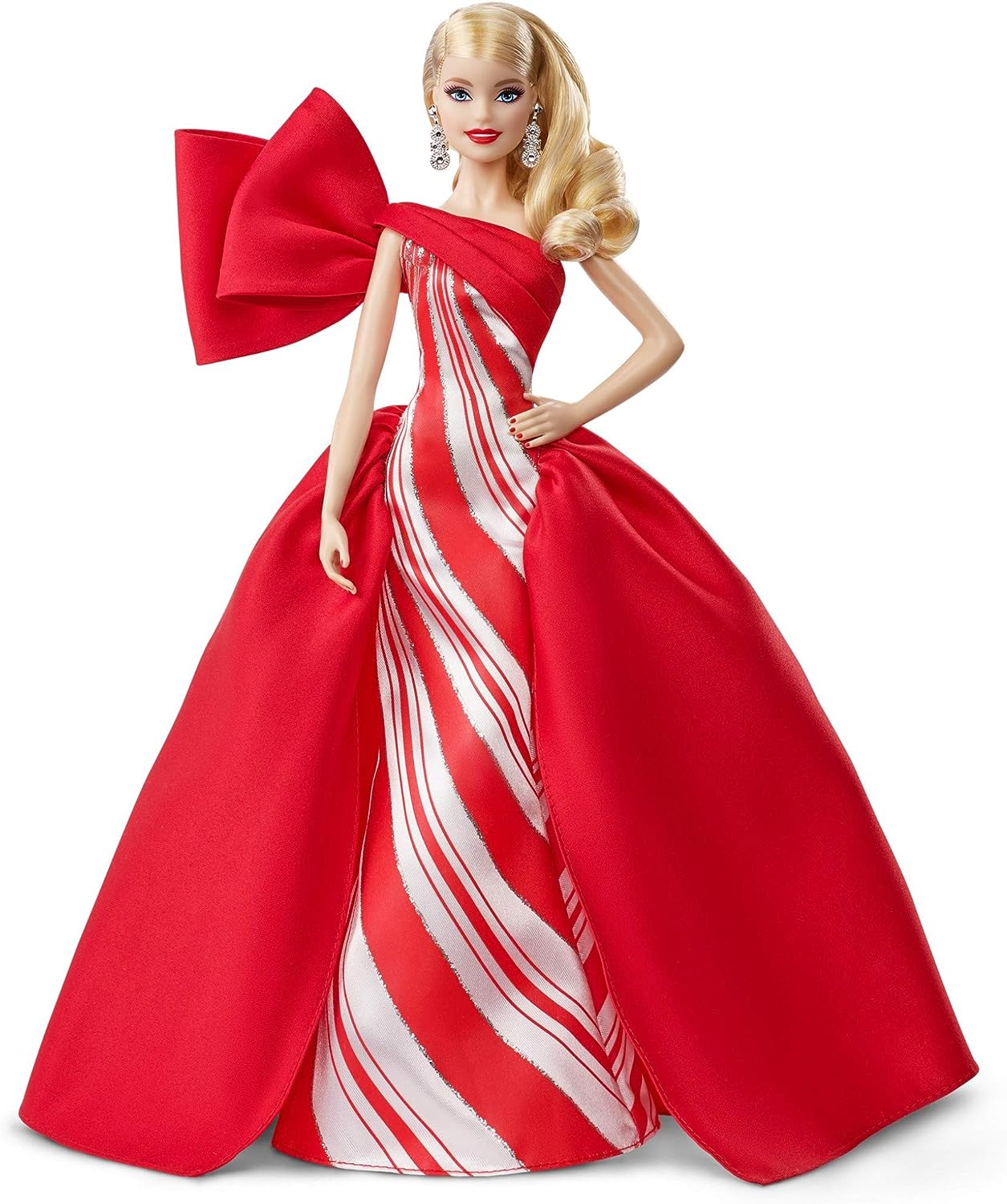 See everything included in this sale on this page!

The post Save up to 75% on Mattel Dolls and Toys Today on Amazon {Barbie, Toy Story, GOT and More}! appeared first on The Shopper's Apprentice.