The Star-Lord x Super Mario memes are taking off.

Chris Pratt - also known as Marvel's Star-Lord and the guy from the Jurrasic World series - was last month revealed as the voice of Mario for the 'Super Mario' animated movie, airing in cinemas next December.

In a message to fans via Instagram at the time, Pratt shared a memory about he used to love playing the original Mario Bros. game in the arcades during his youth, and signing off with "dreams come true". He has now uploaded another video related to his upcoming role in the Mario movie - which transforms Guardians of the Galaxy hero Star-Lord into Mario, and his co-stars into characters like Toad and Peach.

Read the full article on nintendolife.com 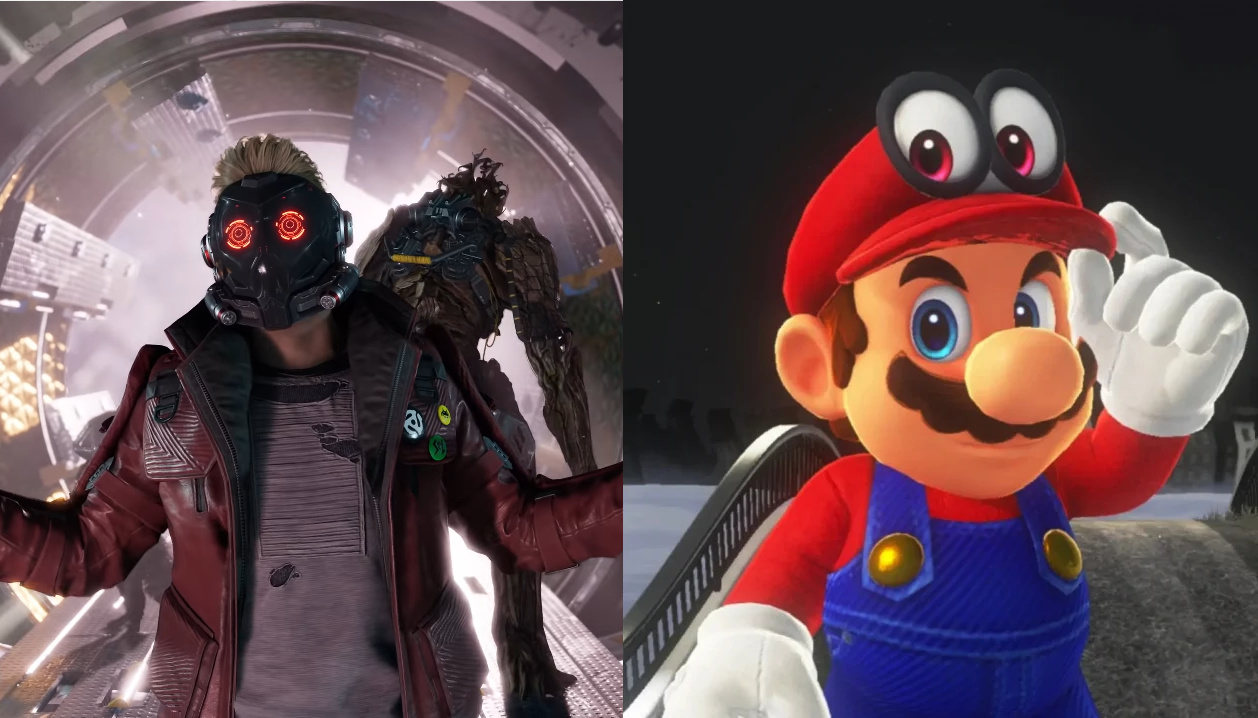