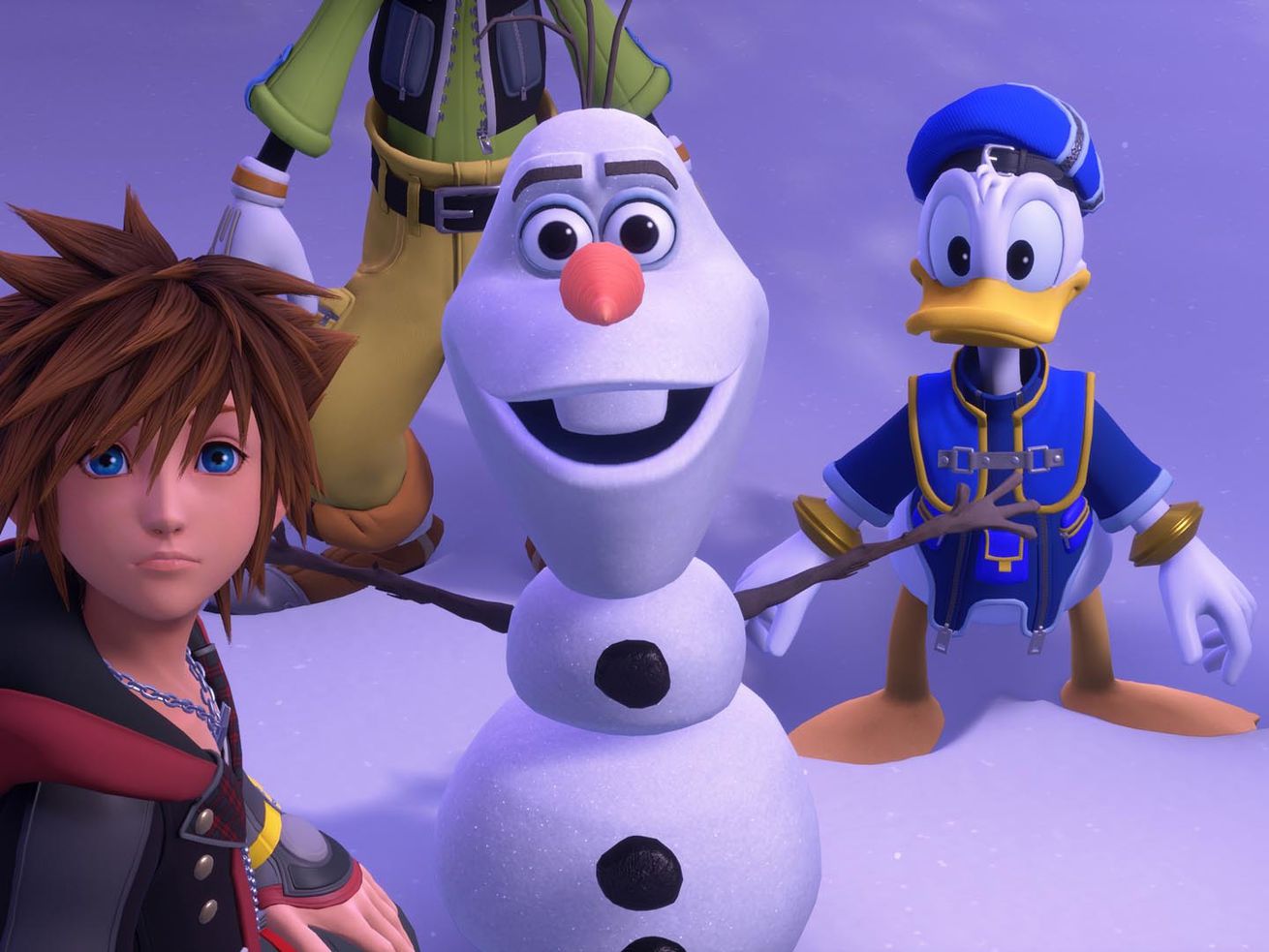 According to IGN, this is only the beginning of the Kingdom Hearts return. Square Enix unveiled that the game fits into the second phase of the franchise, which will include other games, including:

There are two other games to be determined, which could be “a new entry, rereleases on Nintendo Switch, next-gen ports, or really anything,” according to IGN.