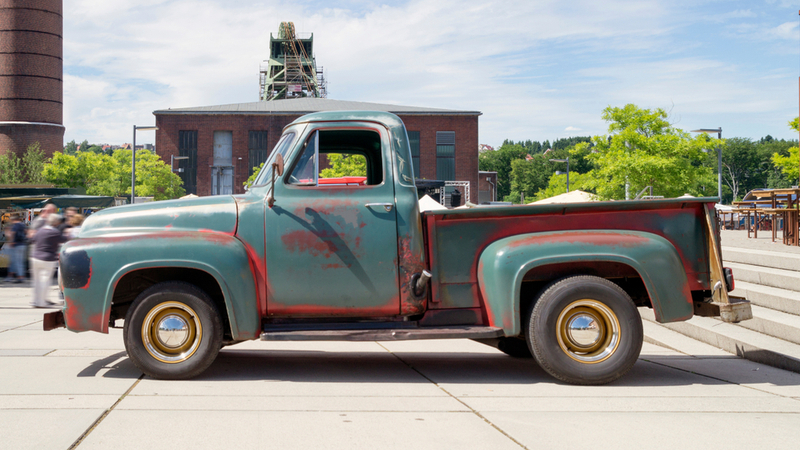 A note from Jed Diamond: In September 2021, I began offering a certification and training program for people who wanted to expand their work to help others more effectively. As part of the training, they read several of my books, including My Distant Dad: Healing the Family Father Wound. Following is one man’s reflection on the book and his experiences with his own father.

Reading Jed Diamond’s book My Distant Dad was an eye-opening and mind-changing experience. I never imagined the Family Father Wound was so familiar and unavoidable. Heck, until this class, I’d never heard of “The Family Father Wound,” let alone given much thought to how it affects a person’s physical and mental well-being and, therefore, the well-being of those connected to that wound both present and future. I just figured we all have struggles, and I guess we do. 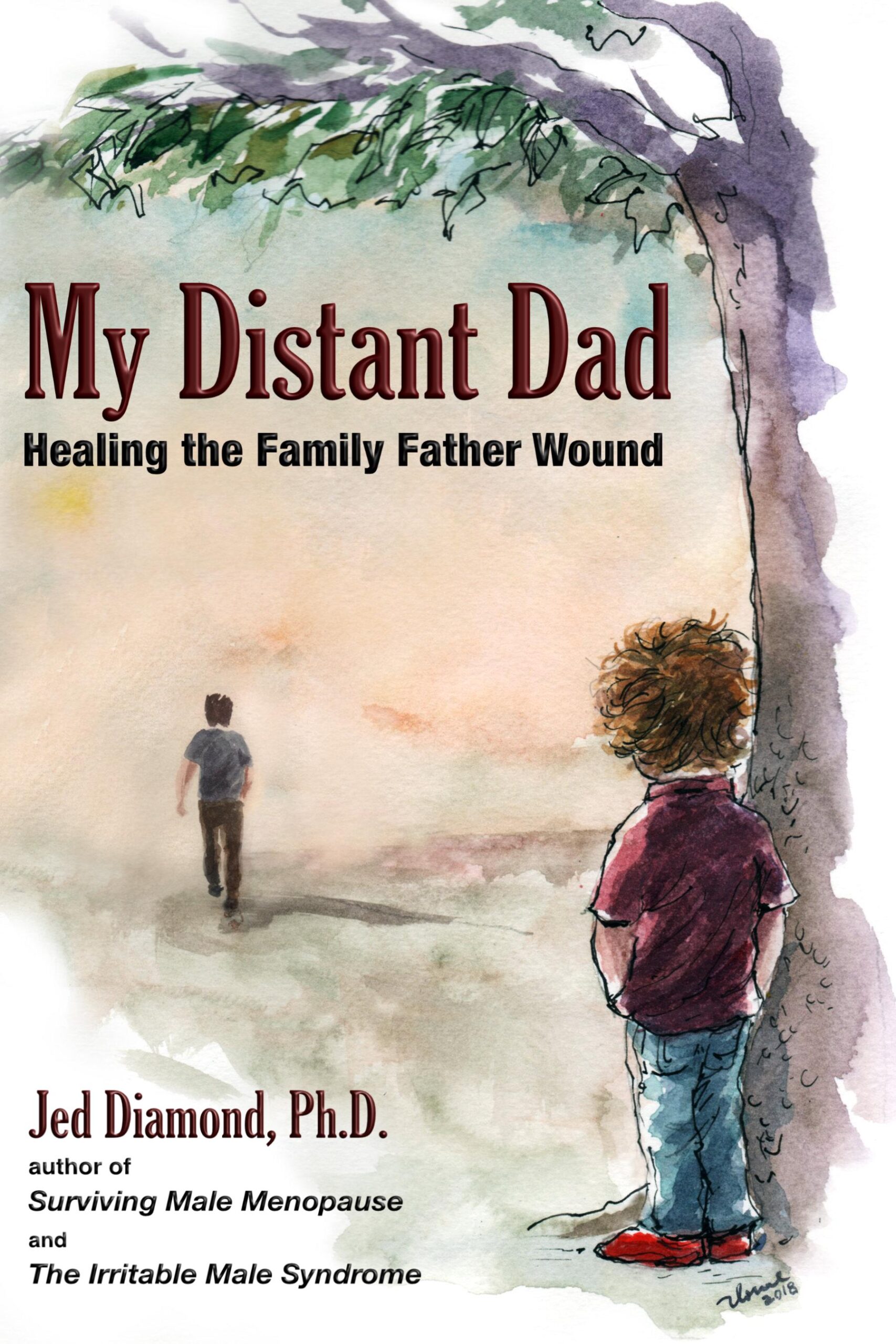 The only time I could not physically touch or see my father was when I spent four years in prison, between the ages of 20 and 23. My father had a few small things on his record that kept him from being approved for visits, so for four years, I only spoke on the phone with him, though not often because it was expensive. He would write almost every day, sometimes pages, usually just a quick note about what he ate for breakfast and say he loved me and missed me, and it would all be “old news” soon.

The most prominent feeling that kept emerging for me while reading this book was gratefulness. I am grateful that my father was open with me about his struggles and bad choices, of which there were many. I’m thankful that he had the mind and heart to instill in me everything that he held dear; family, joy in those around you, not the stuff around you, and “THE GOLDEN RULE,” do unto others as you would have others do unto you.

He showed me that even the most treasured values can be forgotten or lost but can also be found and restored. This allowed me to appreciate these values at my own pace and return to them when my own choices proved wrong without me feeling like a failure. I am grateful for the more subtle influences he gave me, such as my preference of old pickups over old hot rods and older music like James Taylor, Don Williams, Eddie Rabbit, Jackson Browne, and all the classic rock music of the 60s and 70s.

There is an endless list of reasons I am grateful that I had my father, but I believe the most important thing was he was always there and always present. I always felt that I was valued and essential to him.

I also felt a great deal of sadness for the world as the more I learn, the more I can see how widespread and desperate the suffering is. I have many friends I assumed were “just” addicts or dipshits who would never grow up and cared only for themselves. Now, I can see it is much deeper of a wound than addiction or “dipshitness,” and most of the people I know don’t even realize the depth of the wound. Therefore, it is impossible to heal. Maybe that’s how I can use this in my life, just trying to help those folks find the help they need.

I also felt some regret for not knowing my father better. I was very close with my dad, but certain things weren’t talked about much, like my grandfather. I knew from overhearing family conversations he was a drunk, violent, mean husband and father but was also a fantastic mechanic in his day.

In my youth, ten to twelve years old, he lived in an elderly community on the ninth floor, about eight blocks from my house. My friends and I would ride our bikes there and call on the intercom, go up the elevators, eat grandpa’s lemon drops and look out over the world from his balcony. He often talked nonsense like asking us to get a bike from the closet that was not there and there were burn marks all over his recliner arms from falling asleep with a cigarette.

I later realized he was just drunk but was never the mean violent guy I heard of and, in my recollection, was comedic (even if he didn’t mean to be). He was accommodating with an endless supply of lemon drops and no care of ruining our dinner. I wish my father could have spoken about his experiences with his father. Even kept a journal of his thoughts and dreams for himself and the world. I will try to keep a journal of insights for my kids and future generations to check out.

I really loved reading the parts with entries from Jed’s dad’s journals. He was a very talented writer even in his own diaries. With the eloquent words and structure, everything he wrote had a poetic flair. His poetry was forward-thinking for his time. He was a pretty amazing man, if not always an amazing dad.

My own father was an obsessed Disney movie buff. He loved Pollyanna, Swiss Family Robinson, and every other feel-good classic move Walt Disney ever made. Still, he would always complain that almost every movie started with the dad being an asshole and eventually coming around to be the good, loving, supportive father. Maybe there’s more reality to that than he realized. He often used the movies as tools; (we often played “the glad game”), analogies for our life, which I think probably made it easy to believe it would get better because it would get fixed by the end of the movie.

I believe “Slow Medicine” is what I’ve received my entire life. My parents may have made choices that damaged them and us, but they also taught us how to pull through it and be a better person because of it. Their support through their bad life choices, and my own, have led me to never judge someone because you’ll never know how they got there. They showed me that love and support and caring can overcome and heal addiction, pain from both the past and present, and just about any human condition. It can breed joy and contentment and lessen the Father Wound for future generations. At least that would be my hope for my children, grandchildren, and the world.

In closing, I am increasingly impressed with the details of Jed’s life and even more impressed with the choices he made that steered him to his calling. I’m excited to read more of his books and the chance to deepen the experience and lessons. I feel truly grateful to have Jed as a neighbor and mentor and be part of this tribe he has brought together, and we continue to create together. I also wish my memory was as good as his, “mind like a steel trap,” as they say. Here’s to saving the world.

This content is sponsored by Connection Victory Publishing Company but the review was unsolicited.