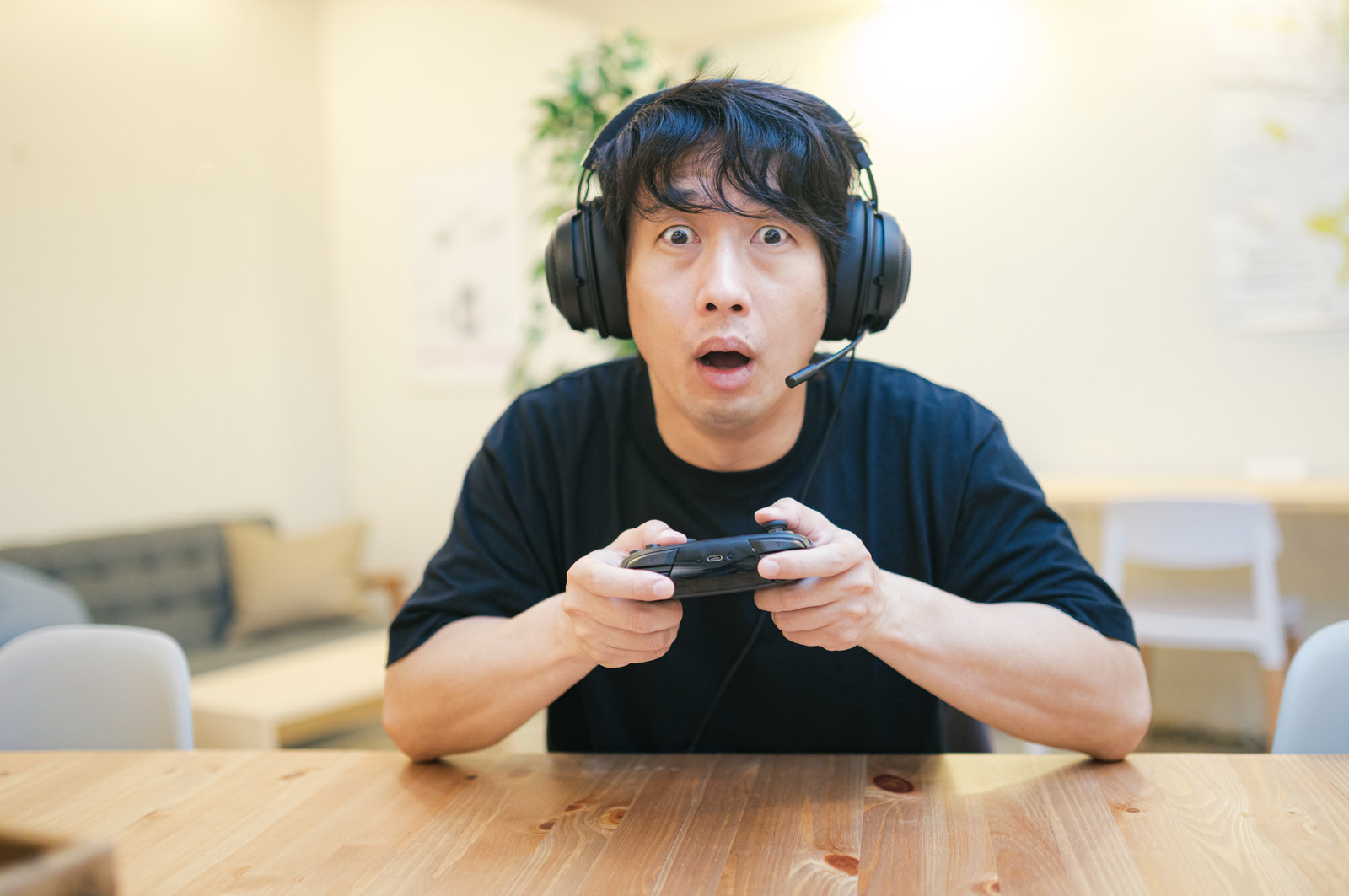 What game is the Dark Souls of crushing a gamer’s will? Not Dark Souls, apparently.

Not to date myself here, but when I was a teenager I played far too much of an infamous online game called I Wanna Be The Guy. The goal of I Wanna Be The Guy is much the same as any basic videogame—traverse the levels, beat the bosses, reach the end. Unlike basic video games, however, the very platforms themselves will uncouple from the level to hurl themselves at you, spike pits will fly upwards to catch you mid-jump, and bosses can and will murder you mid-cutscene.

▼ The game was a free-to-download indie project with many re-used assets like these.

Why would anyone play a game designed to frustrate you like this? Whatever the reason, there was clearly an untapped market. 2011 brought Dark Souls into the world and the game’s title soon became a shorthand to describe tough-as-nails, brain-meltingly difficult gameplay that required heaps of experimentation and repeat plays to truly master.

Japanese gaming website Inside ran a survey to ask which of these brutal gaming experiences stuck out most to their userbase and used the 848 responses to make a top-five ranking. Get ready to break some controllers and gnash some teeth!

Naturally, our top five list starts with an entry from FromSoftware—the studio responsible for the aforementioned Dark Souls games. In Sekiro you play as the titular warrior as he fights through a dilapidated, treacherous Sengoku-period landscape to exact revenge and save his young ward—the battles are furious and intense, and unlike its predecessor games, Sekiro absolutely requires knowing the precise moment to parry an enemy’s attacks, leading respondents to say:

“I couldn’t get a grip on the controls so I gave up at the first miniboss.”
“Even basic mob enemies are fought under the premise that you know how to guard. The game relies way too much on timing.”
“I kept fighting the same boss over and over and still I couldn’t beat it…”

Ghosts ‘n Goblins was released in 1985 for arcades before being ported to the Famicom/NES, making this side-scrolling platformer one of the big grandaddies of frustration-based gameplay. You can only take two hits before losing a life, each of the arduous seven stages has a time limit, and the game’s actual ending is gated so that it can only be reached after replaying the entire game on a higher difficulty.

“I could never beat the Red Arremers [speedy, airborne demon enemies who shoot fireballs and simultaneously ruined three SoraNews24 employees’ afternoons] and that’s how I learned that I wasn’t cut out for action games.”
“The Red Arremers are too tough!”
“Forget the difficulty! The atmosphere of the game is way too creepy and eerie for kids! I ended up just letting it get dusty in storage…”

You knew this infamous game was going to make this list! Hidetaka Miyazaki’s calcified anti-fantasy masterpiece came in third place, befitting its legacy of players needing to “git gud” before they can progress at all. Death is an intimate part of Dark Souls, both in terms of lore and how the player will need to die many, many times before besting the game’s gallery of menacing bosses. As a note, about 10 percent of survey responses named this or another FromSoftware game. They’re definitely the crowned kings of making players want to give up.

“It’s difficult…that’s all I can say.”
“Ornstein and Smough [an asymmetric boss pair where one is huge, slow and wields a tremendous hammer while the other is speedy and fights with both a spear and lightning projectiles] are way too brutal…”
“The ultimate die-a-bunch video game… I lost every single one of the souls I’d painstakingly collected over an entire day with a stupid, careless mistake. I felt my heart shatter then and there.”

Now that we’re up to the eighth installment in the franchise, it’s easy to forget how big the impact was when Resident Evil first exploded onto home consoles. The visceral encounters with zombies were only part of the terrifying package—players were just as easily frightened away by the game’s use of crows or dogs as jump scares. Add uncooperative tank controls to the mix, and it’s a miracle that anyone finished Jill and Chris’s original adventure!

“Way, way too scary. I just about managed to endure the scene where a crow smashes through a window, but then they brought dogs into it? Nope. Nope.”
“I couldn’t bring myself to advance whenever I heard zombie groans coming from the blind spot in the fixed camera angle… Not to mention, it felt so hopeless whenever you used up all your bullets. I’ve only played the PlayStation original, so I’d love to give it another go.”
“I couldn’t solve the puzzles!”

What terrifying video game could trump all of these ghoulish masterpieces? Surely there exists no video game more likely to break one’s soul than a FromSoftware offering. But here we are, at the number one spot. A majority of responses guaranteed that this game was so utterly insurmountable that they’ve left it unfinished to this day.

The most frustrating game, as voted by Inside Games’ survey, is…

Yes, that’s right. Undertale, the friendly RPG where no one has to die, was voted as the most frustrating video game by a significant margin—Resident Evil, in second place, had 27 responses, while Undertale had 41. The reasons why Undertale scored so highly are related to spoilers, so let’s just say that it involves doing the exact opposite of its mission statement. Sure, you could make friends with everyone, but what if you did something else instead…?

There were also a great number of amusing anecdotes regarding games that didn’t make the top cut, like these:

“I was too young to work out how to use the Goron mask properly and I was terrified of the timer display for how long we had until the moon fell” [in The Legend of Zelda: Majora’s Mask]//
“The last boss requires you to win six games in a row without saving once. My opponent sent out high-powered monster after high-powered monster and I felt like there was no way I could ever win” [in Yu-Gi-Oh!: Forbidden Memories]/
“It wasn’t anything to do with the game…I just didn’t have the physical stamina…” [for Ring Fit Adventure].
“I was very afraid of the ghosts in the game. Worst of all, if you play the game, the ghosts will absolutely show up. I was so frightened that I quit playing” [Fatal Frame II: Crimson Butterfly].

What game looms largest in your memory as the one that broke your spirit? Let us know in the comments!

Source: Inside via My Game News Flash
Top image: Pakutaso
● Want to hear about SoraNews24’s latest articles as soon as they’re published? Follow us on Facebook and Twitter!