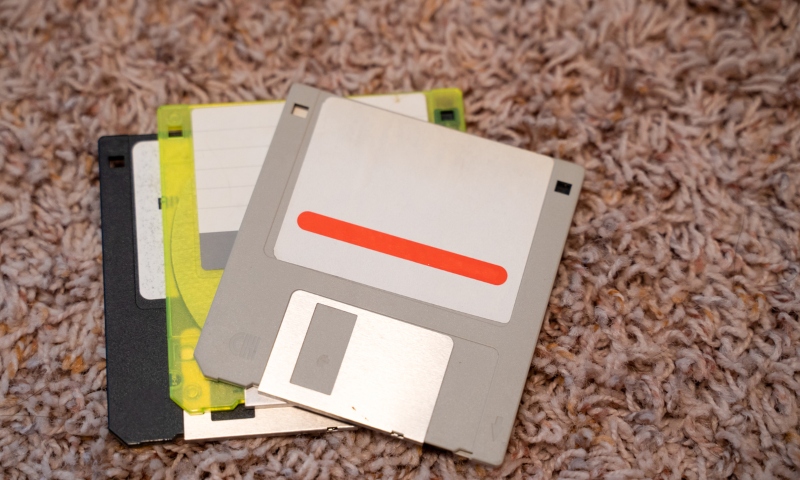 Wrong memories are one of the most important topics in modern psychology. As I learned from professor Paul Bloom at Yale university, our memory never stores moments, but it always re-creates certain moments when we want to recall them. And the more we talk about certain moments in our lives, the less reality we remember. In fact, while discussing something with our friends, we just vanish our real memories and replace them with the story we’re telling others over and over. Sounds complicated? Makes you surprised? Let’s see at real-life examples.

The Story That Never Happened

Since I was 16 and my heart was broken for the first time, I enjoyed discussing my private life with friends and family. And what I noticed then — the more I talk about a certain event, the easier it is for me to live through this moment over and over. When I was telling the same story to the person let’s say for the 7th time, I already was feeling nothing. And when I was asked to tell the story for the 9th time let’s say — I simply told just what I told previously, without feeling any emotions about the events, that were happening.

Some people say that we need to cry to get rid of the negative. But in reality, you just need to talk that over. Our memory is not iCloud. It works in a completely different way. We can collect names, numbers or short pictures — some details, that are the most important in the whole narrative. And when we recall something, our brain just gathers together the image and the text or some small pieces of information that are kept in our mind. But the thing is, that even these small pieces of information can’t be kept in the memory forever. Being replaced with new pieces of information, that are getting to our brain, it becomes vanished. And instead, we start keeping the story we tell others. Because things, that were repeated by us orally or things, that were supported with visual forms remain in the memory for a longer time.

And the main idea is that when we tell our friends about the date or break up, we learn this story we’ve created. It’s also important to stress, that even once telling, we’re creating the story from nothing because our brain only collects small pieces and makes associations between them. So in fact, you never remember the real face of someone, but rather an improved (or not) image you wanted to keep in mind. Moreover, if you were focused on a certain idea during the date, for example, you will notice only things, related to this idea and all other things will just disappear from your memory. That’s why at the moment of the first storytelling you already will be having no real memories. But then, the more you repeat the story, the less realistic memories you will be having. Once, you will find out you remember only what you say about that event, and if you will want to live through that even again — you will see pictures in your mind and probably even feel smells. The only thing is that they won’t be real, but they will be a model, your brain built based on the story you keep in mind.

World I Created Myself

The most important part is that our memory can play 2 games: either help us forget people we no longer want to remember or even make us suffer from things that never happened in the way we remember them. Let’s see how it works on 2 examples:

Example 1: I Just Want to Forget It

Let’s say I had a break-up not that long time ago. He was a complete jerk and abuser. He was 32, I was 22 and I never met such awful ageism in my life before. Except for that, he lied about his social status, business and work. I thought of him as of the price from the first glance, but he appeared to be just a pumpkin, who made me live in stress for the whole month we were together. Finally, I blocked him and decided to forget everything.

The first thing I started to do is talking about that with my friends. The more times I was telling the same story the least I could recall. I could remember what I said like:

“and when we’ve met, he was impulsive, never listening to me, but doing only what he wanted, stressing he is too old for young me”

While talking I will be recalling some visual objects not like what they were in reality, but as I recreated them. Moreover, the whole narrative and details will be supporting my mood, like arguments, but won’t be responding to the reality that took place that day. My brain just builds new associations every time I’m telling the story — and the more times I tell the same story, the harder my brain breaks the real picture.

Finally, in a certain time (half of the time spent together or quicker) you can find yourself remembering nothing at all. So, if you want to live through the divorce or break up, just focus on bad things and tell them to your friends over and over — your memory will collect these bad memories and build amazingly awful associations about the person in time.

Another situation may happen if you are falling in love. You’re going on the date with a certain person and of course, you already have a certain image of this person in your mind: you already know she or he is let’s say smart, attractive in a certain way and impresses you her or his love to dogs, whatever.

So, what happens on the date, is your attention (that is the best friend of our memory, that helps to cheat on us) will be focusing only on these things that impress you. You will be skipping disadvantages and things that can make you nervous not because you’re naive. Just because when people are focused on smth they miss an amazing amount of things happening around them!

And after the date, you, of course, will discuss it with friends. The tip is — the more you tell friends how good the date was, the better you’re making it in your mind. Experiments proved, that using this approach people can even be sure, that their partner paid the bill (because they liked the partner), while in fact, it was on them.

But in Fact It Is All Fake

Yes, our memory is a very difficult thing, that usually cheats on us. You can recall moments, that were way less romantic in reality as if they were best scenes from romantic movies. You can recall the best sex you ever had, but in fact, it was just regular. Everything depends on what you tell about it and how you want to remember it.

But the most stressful part is that you remember no reality. You just make new pictures in your mind over and over. And this is a very important knowledge you should always keep in mind while meeting new people (so you need to be careful and take some time to get to know them better and make a bit more realistic visualization), and while recalling old relationships. Never regret and never trust Exes, who want to come back — they remember nothing anyway. So do you.

It all was just an illusion you created by yourself.


Need more info? A complete list of benefits is here.

The post I Just Don’t Remember You appeared first on The Good Men Project.