Black Friday and Cyber Monday savings are always a great time of year for those patient shoppers who want to wait out for a deal, and video games are typically among some of the best savings. In addition, everything from games themselves to accessories typically gets a discount, making it well worth exploring what’s around to see how much you can save. Below, we’ve gathered the best Black Friday video game deals, and we’ll keep updating this page as new deals go live.

Already, SPY.com has been hard at work collecting the very best deals of the year:

Retailers always bring out the big guns for Black Friday and Cyber Monday, and this year is no exception. Some of the Top Black Friday Tech Deals of 2021 are in the gaming category, with plenty of deals on some of the year’s hottest games (Far Cry 6, Forza Horizons 5) and the best accessories to take your gaming experience up a level. If you’ve been meaning to pick some modern classics or are just ready to take the dive on that fancy headset you’ve been eying for a while, now is the time. Below, you’ll find 10 of the best Black Friday and Cyber Monday deals for video gaming.

While the latest edition of Ubisoft’s Far Cry franchise was just released a few weeks ago, it’s already dropped in price for both PlayStation 5 and Xbox Series X. The PS5 version is $20 off, while the Xbox version is $10 off over on Amazon. If you’ve yet to play an installment, the Far Cry games boast a massive, deeply impressive open world for you to explore at your own leisure; Far Cry 6 puts you in a Cuba-inspired city called Yara as you spearhead a guerrilla movement to take down the Castillo (played by Breaking Bad‘s Giancarlo Esposito) regime. 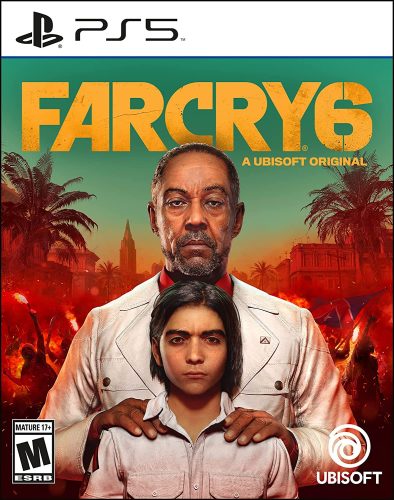 For those gamers who enjoy playing their Nintendo Switch at home in docked mode, investing in a Switch Pro controller is a must. The unit feels so much better and responsive in your hands than the Joy-Con controllers and really elevates the home gaming experience. It also allows you a now third controller for multiplayer, which is also where the Switch excels. Walmart has the Pro for $59; considering Nintendo rarely marks down their accessories, this is a great time to jump in on picking one up. 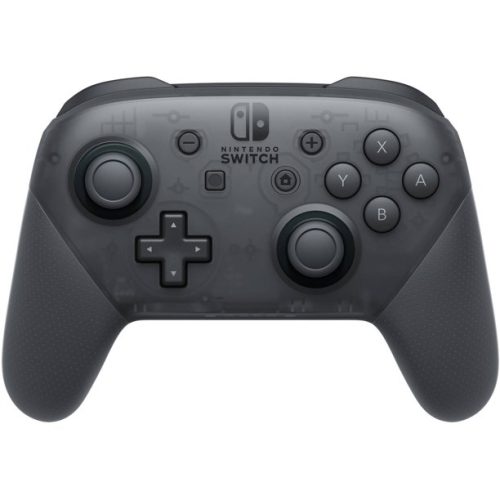 For our money, Mario Golf ranks pretty high among the Mario-related sports series, and Super Rush is a fun, inventive take on a well-worn formula. As you tee off, you can run (i.e., “Rush”) down the course to your tee shot, basically incorporating an element of racing into the game of golf. A bright and vibrant world awaits alongside the fun gameplay mechanic. Walmart is currently offering $10 off Super Rush, which is pretty good considering the game just came out over the summer. 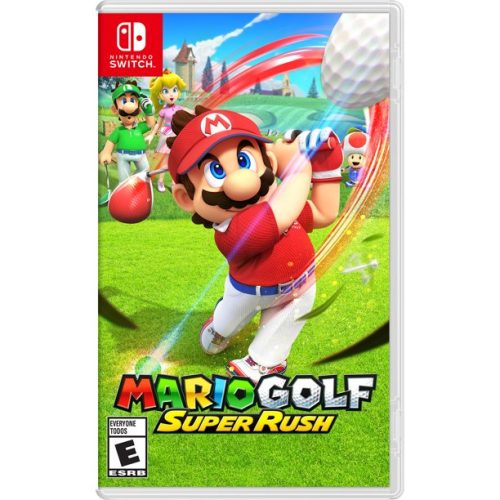 SteelSeries is the best maker of PC gaming accessories, full stop but their headsets around along the crown jewel of their offerings. The Arctis 7, our pick for the best headset on the market, has a pretty good markdown over on Amazon right now, down about $50 or so. Great to use for PC or PS5, you’ll never want to use another headset ever again after getting SteelSeries. 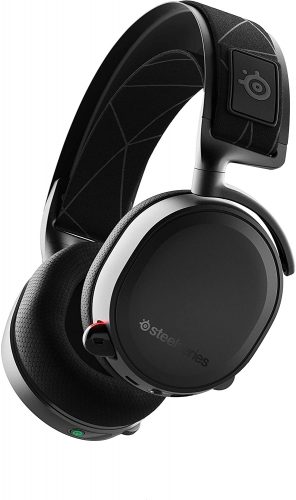 Forza Horizon 5 hasn’t even been around a full 14 days yet, and it’s already received a $10 markdown over on Amazon. The game is an absolute showpiece for the power of the Xbox Series X, with a ton of enhancements that make the most of the console’s impressive computing power. Plus, the game is easy for players new to the series to pick up and play right away. Put it this way: it’s a must-own for Series X owners, and that $10 saved can go towards a cup of coffee for the week. 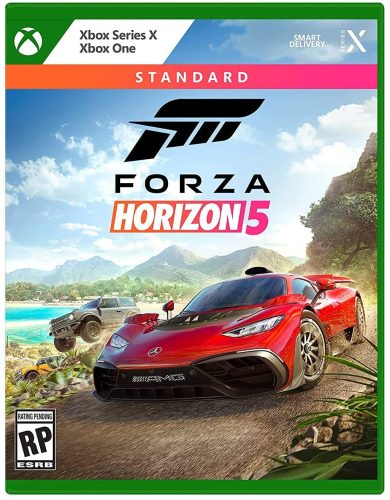 Compatible across the Xbox One, Series X, and PC, the Elite Series 2 controller is a serious gamepad for those gamers who want serious control over their games. The unit is fully customizable, down to the thumbsticks, the d-pad, and even the triggers. However, our favorite feature is the included paddles underneath the controller, which are mapped to each of the face buttons and make it so you don’t have to move your hands from the thumbsticks to the buttons. If you’re trying to make sure you’re not the reason why your squad lost a Warzone game, this controller is for you. It’s 22% off at Amazon right now. 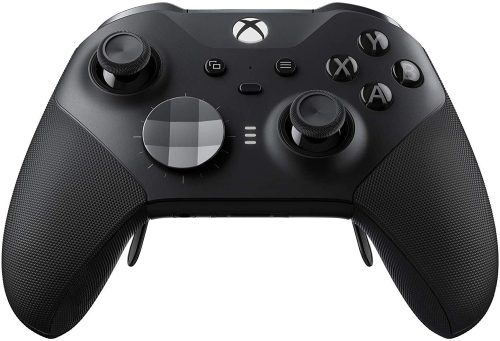 7. The Legend of Zelda: Breath of the Wild

Breath of the Wild is the most revolutionary Legend of Zelda game in a long time, presenting a massive open world for players to explore with the same polished and engaging storytelling the series is known for. A launch title for the Nintendo Switch, the game is a must for any console owner. If you or someone you know somehow hasn’t gotten their hands on it, fix that immediately by grabbing this copy from Gamestop, where it’s $17 off right now. 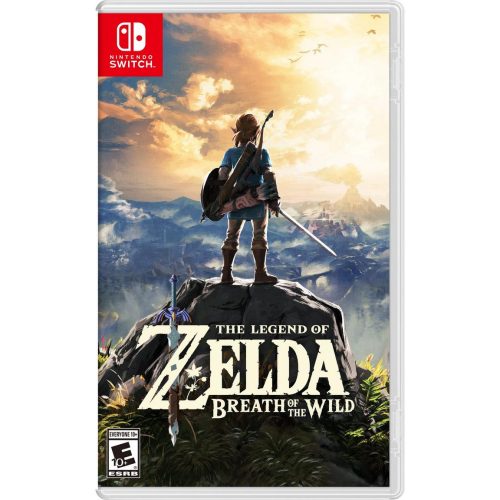 With 50mm drivers, 7.1 Surround Sound, memory foam cushions, ear cups, and full compatibility across PC, PS5, Switch, and Series X, Razer‘s BlackShark V2 Gaming Headset is a great entry-level headset if you’re looking to get a second headset for console use or any other online gaming needs. While it is a wired connection, it still provides fantastic audio input and output. It’s $20 off on Amazon right now, down from $60 to $40. 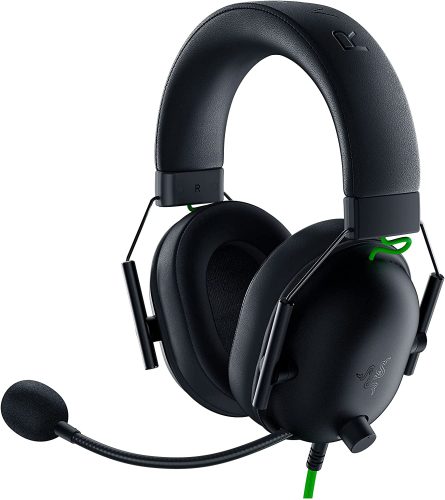 While it was released last year, the latest entry in the storied Assassin’s Creed franchise is among the finest installments. You’ll take control of the Viking Eivor as you raid your way through medieval Europe on a quest for vengeance. The game is also stunning on next-gen consoles like the PlayStation 5; that version is currently on sale over on Amazon for $10 off the retail price. 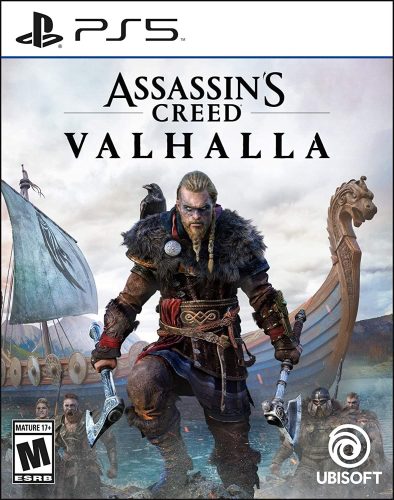 Prefer your gaming console accessories to come directly from the source? Xbox offers plenty of first-party accessories, including this stereo headset that’s comfortable, supportive, light, and should fit just about everyone. Plus, it supports Windows Sonic spatial sound for an enhanced sound experience. You can get it for under $40 at the Microsoft store right now. 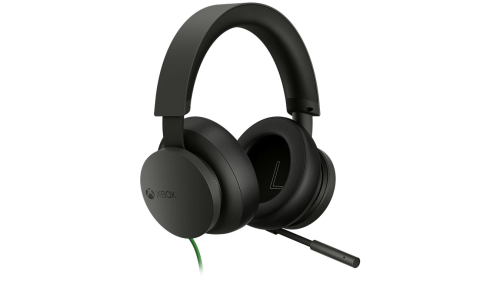 These are the Best Black Friday Deals for Laptops Right Now